Almost 1.4 billion rubles will be allocated for the reconstruction of treatment facilities in Yoshkar-Ola The average mortgage rate fell to a historic low of 7.4% Facilities of the Volga-Don Canal are being modernized 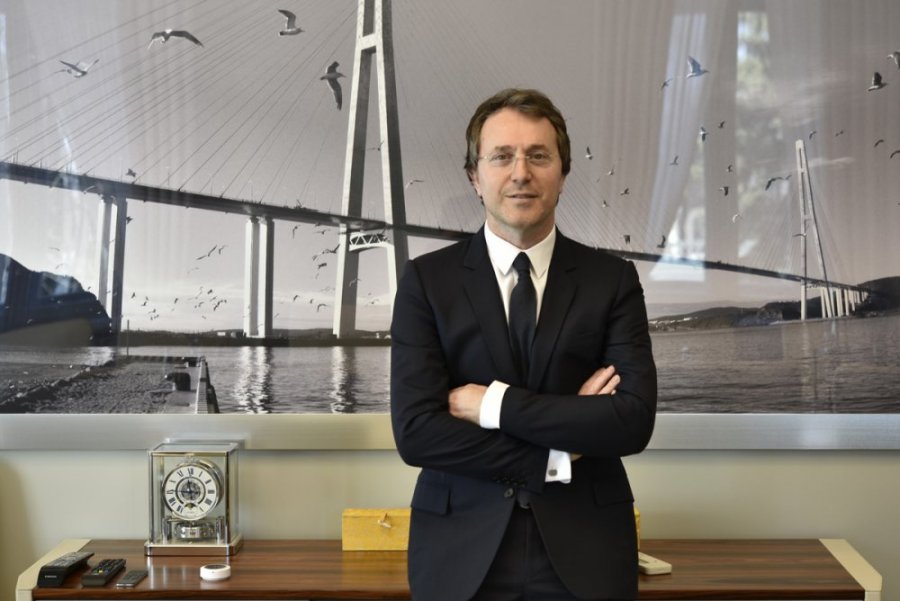 Ruslan Baysarov, a prominent Russian business executive, regularly appears on the Forbes list of the wealthiest people in the country.

Born on August 9, 1968 in Chechnya, he is the controlling shareholder of the SK Most Group of Companies, which designs and builds facilities and structures of national significance, such as the bridge over the Bosphorus Strait to Russky Island in the Far East and the facilities and infrastructure constructed for the Sochi 2014 Olympic Winter Games.

Gennady Sakharov (Rosatom): We do not see any revolution in transition to input costing
Industry and construction materials production: only the leaders have support, so should the others be put out of commission?
Off-the-books construction industry to be brought into the light - is it for real?
How the real estate market got itself cornered
Academician Marsel Bikbau: promoting Russian innovations instead of buying abroad
Gennady Sakharov: the atomic industry needs high quality engineering.