A press-briefing with the CEOs of ‘profine RUS’ and the representatives of the Russian trade press took place within the framework of the exhibition program of the German company on the 1st of April.


Dr Peter Mrosik, the major shareholder and Director General of the corporate group ‘profine Gmbh’, and Mr. Jan-Gerd Vos, Director General of the company ‘profine RUS’, answered journalists’ questions.
Answering our question – how does the top management of the company evaluate the window market situation in Russia at present? – Dr Peter Mrosik said: “Due to the right company strategy in Russia, its good staff and its professional marketing and salesmanship, the company has achieved good results this year. Thus, sales volume in January beat January 2014 by 30%, and those in March by 15% as compared with March 2014”. 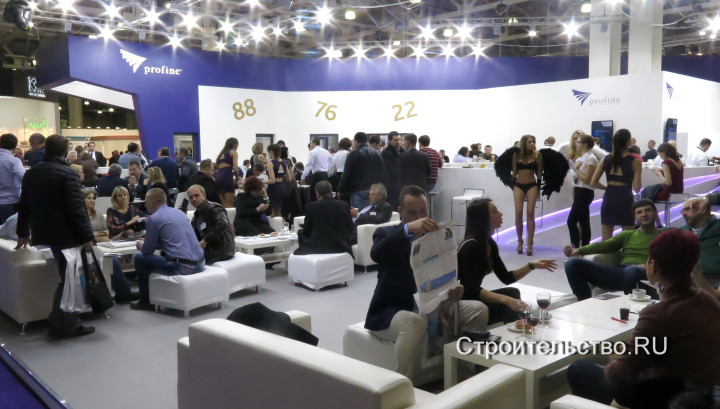 Despite the crisis, stressed the major shareholder, they are not reducing their production, as opposed to their competitors, and are not stopping the implementation of innovation technologies but investing in production using environmentally-friendly materials. The volume of all investments in the countries where profine has its production facilities was 50 mln euro last year, 10 mln of which were invested in Russia. And we can’t claim anything like that about other countries, for instance Ukraine. The company’s plant in Zaporozhie is now on a "burning platform". 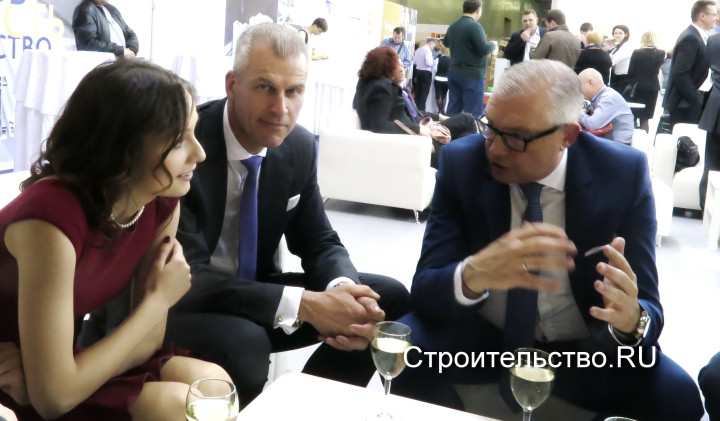 Speaking about the statistics, Dr Peter Mrosik said that there have been twice as many visitors to their stand at this exhibition than to the one two years ago. Mr. Jan-Gerd Vos told the journalists about their participation in the exhibition. He drew their attention to the fact that the company occupies the largest display space at the exhibition - 800 m2, which is quite logical.
“If the space were smaller, where could we receive everybody, talk with them and show the production of the systems ???-76 and PremiDoor 88, presented at the exhibition?” stressed the Director General. The speakers at the press-briefing, assessing the work at the exhibition itself, said their opinions about this rather new exhibition were different: Mr. Jan-Gerd Vos gave it a weak “three”, but Dr Peter Mrosik was not so skeptical and gave the forum a “four”.

The Profine GmbH company invests in plant expansion in Germany

In the Perm region of Russia, 50% more housing than last year was put into operation