In Lyudinovo's OEZ in the Kaluga region, the ceremony of the laying of a memorial stone in the construction of the KASTAMONU Company’s second plant in Russia took place on May 28th. 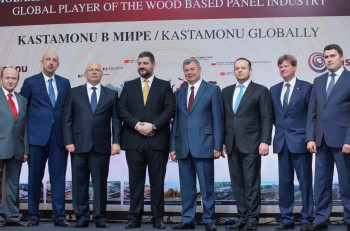 As reported in Construction.ru via the company’s press service, the event, dedicated to the beginning of the construction of the new plant today, was attended by representatives from the Government of Russia, the governor of the Kaluga region, leading experts in the sphere and representatives from large Russian and Turkish businesses. The KASTAMONU plant for the production of wood panels will be built on 70 hectares of Kaluga’s land. 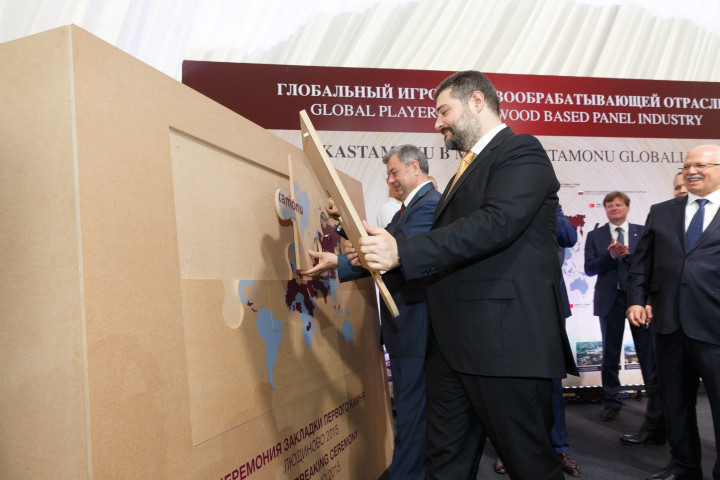 At the first stage of implementation of the project, about $200m will be invested. Upon the completion of the building in 2018, the enterprise will create more than 400 high-tech jobs in the region and thousands more in adjacent and service industries. It should be noted that the Kaluga region was chosen as the place for the realization of the project in connection with the favorable geographical and logistical conditions which the region has.

South Koreans have decided to build another rubber plant near Kaluga

Chinese investors will build an airport in the Kaluga region

As Mikhail Men introduced a new house-building plant in Novosibirsk