A revolution in energy efficiency or another scam?

At the beginning of May, numerous advocates of alternative energy sources became very excited: the company Tesla Motors announced a new type of solar battery capable of changing the world’s attitude to energy that would soon come onto the market.


Sensational claims from enthusiasts…
This energy novelty was presented by Elon Mask, the young co-owner of the companies Tesla Motors, Solar City and others, famous for his numerous projects.
A brilliant speaker and a charismatic leader, he won the admiration of his army of fans with the description of a simple device which, for a modest $3—3.5 thousand, will provide millions of homeowners all over the world with all-year-round, free unlimited access to solar energy. Besides the enthusiasm of potential customers (Mask apparently received 38 thousand orders almost immediately), the announcement caused Tesla Motors’ shares to rally on the market. 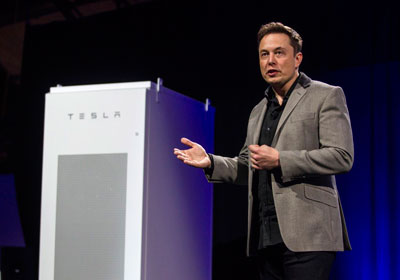 ...and prosaic calculations from specialists
While numerous journalists were thrilled to announce the sensational novelty to their readers, specialists in solar energy got down to the maths. It turns out that buying a wonderful battery with the equipment necessary for its installation and the installation itself will cost customers no less than $9 thousand, which is not as attractive and budget-friendly as was claimed. Furthermore, the company doesn’t produce the necessary equipment for its installation and cannot say when it will be produced. The installation equipment will be provided by the company’s partners, and the price for their services and products is not yet known. 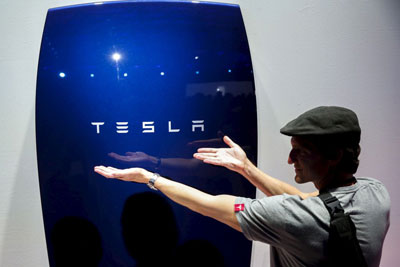 The solar battery is supposed to be produced in two sizes: 7 and 10 kWh. The first is for everyday use, the other for emergencies. However, according to one of the leading business information sources from the Blumberg Company, the installation of an “everyday” battery is not yet profitable for the Solar City Company. So even if the number of 38 thousand orders is correct, numerous customers will get a surprise in terms of both price and time.
Another important aspect of the solar battery is its payback period. According to the designers’ calculations, this should be 4—6 years. But this calculation is for California, the state with the most intense sunlight in the USA. Besides this, the Californian local authorities have for several years been encouraging those who want to install solar batteries with loans for installation, etc. In other regions of the country the situation for solar energy fans is not so favourable. 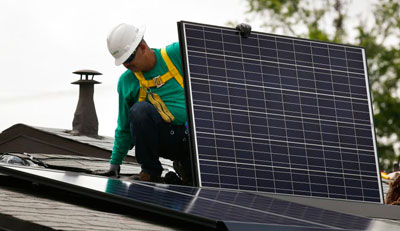 Pragmatic Yankee reasoning
We talked with representatives from a company producing common solar batteries and observed that the roofs of Californian houses with such batteries are the exception rather than the rule, and so we can say with great confidence that the use of this type of energy is not very popular in the USA. Solar panels are found mainly on trade and office premises, on carports, etc. On the whole, according to statistics, only 5% of Californian energy comes from sunlight.
Pragmatic Americans reason as follows: “We must pay money for solar panels and their installation right now, and they will pay us back in some years. By that time something new may have been invented and the panels will be absolutely obsolete. Why should I do it?” 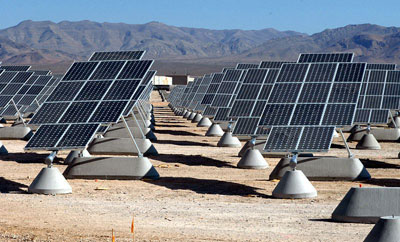 To be fair, we should say that the innovative batteries offered by Mask are twice as cheap as traditional ones. That’s why, experts think, when the cycle of their production is mastered, there will be a lot of people willing to install them.

First of all, there will be those who want to have a free-running generator, independent of environmental conditions, for their dwelling in case of emergency. It should be taken into account that such a battery (10 kWh) won’t be suited for everyday use, as, according to Jonathan Bass, a representative from Solar City, it is designed for no more than 50 charging cycles per year. 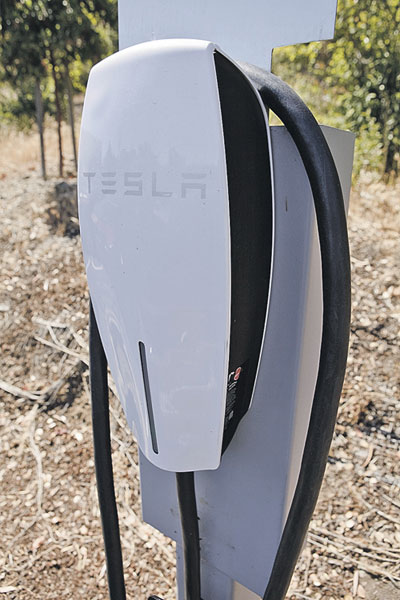 Opportunist or modern Leonardo?
43-year-old Elon Mask, a businessman, inventor, engineer and investor, was born in South Africa and at the age of 12 sold his first invention for $500. When he was 17, he came to Canada, almost without a penny in his pocket, and after 2 years of study moved to the USA. By the age of 24 he had graduated with two diplomas, in economics and physics. During the next twenty years Mask, with his outstanding talents, indomitable energy, incredible work ethic and wonderful ability to attract and convince people, did so much that it is impossible to describe it all in a short article like this one.
In 1995 he founded the company Zip2 for producing computer programs and, after some years, sold it for $22 m. The next stage was the creation of the famous PayPal system for global money transfers. When the eBay company bought it in 2002, Mask earned $165 m.
Around that time he put forward the idea of launching a greenhouse lab to go to Mars for the experimental growth of vegetables in space. Later he founded the SpaceX Company, having designed the Falcon missile series, and became a private investor in a terrestrial orbit satellite launch. Now Mask continues his investigations into enhancing the process for developing space and other planets by mankind, considering it to be the only chance for civilization’s survival. 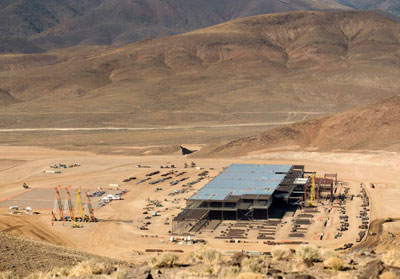 Ups and downs
The next stage of Elon Mask’s life and creative activity was the foundation of Tesla Motors, dealing with e-mobiles and charger production. Having started trading in elite sports cars (more than 2.5 thousand in more than 30 countries), the company focused on the production of the Model S four-door sedan. Sales started in June 2012 and caused a real rush on the market even with a price tag of $75 thousand. Inspired by this success, Mask moved on to the Chinese market expecting mass demand, but was disappointed. One of the reasons for this, it is believed, is parking and fuelling conditions, which differ from those in Europe or America, and the price.
Another problem was the delay in the output of the e-mobile 4x4 minivan Model X, which was to start sales at the beginning of this year. Now it is expected in the summer. If three years ago the price for a new e-mobile was about $50 thousand, now it is $70—75 thousand. By 2017, Tesla Motors is going to be selling a “cheap” variant - the Model 3 for $35 thousand - but experts have doubts about the real terms and especially the price.
These failures cannot but worry the founder of Tesla Motors. In only the first quarter of the year the company’s losses were $154 m. However, Elon Mask’s total wealth is estimated at more than $13 bln. And the most important thing is that he is a real generator of new ideas, projects and business optimism. 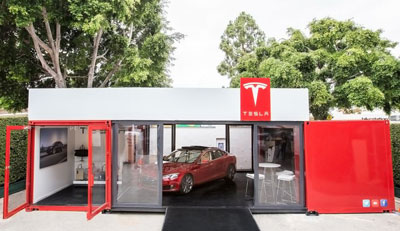 The construction of a gigantic new plant for solar battery production in Nevada is moving fast. Who knows what this wonderful, unpredictable man will surprise us with next?

Russia, like the rest of the world, cannot withstand his charm. Recently the Russian translation of the book by Ashlee Vance, “ Elon Musk: Tesla, SpaceX, and the Quest for a Fantastic Future”, was published, wherein the author wrote of the wonderful achievements of one of the brightest of contemporary business leaders.
...but, as far as the wonder-battery is concerned, everything isn’t as simple as he has made out.