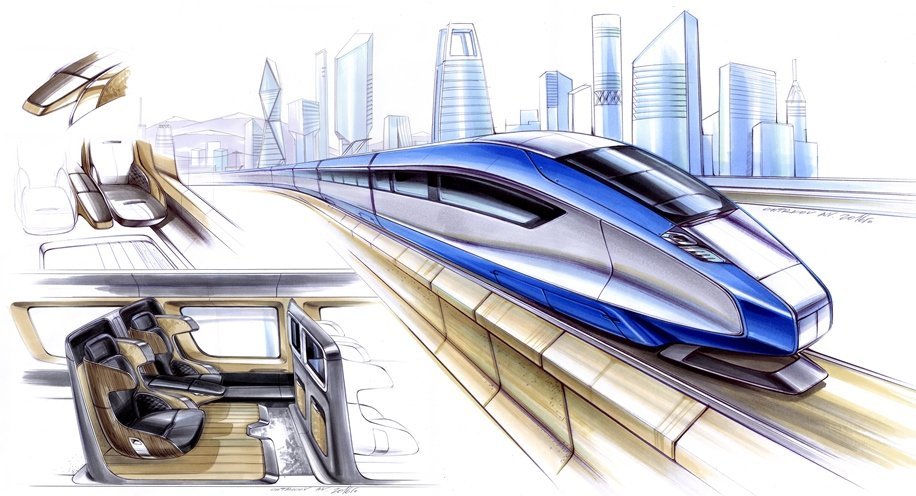 The new high-speed railway (HSR) Moscow - St. Petersburg, which should be built by 2026, will require 650 billion rubles. state funds. The total cost of the project may exceed 1.6 trillion rubles.


According to Kommersant, it is planned to allocate a capital grant in the amount of 200 billion rubles for the construction of a high-speed highway, a loan from the National Wealth Fund (NWF) for 380 billion rubles and a subsidized loan from VEB.RF and other development institutions for 170 billion rubles.

Russian Railways will also take part in financing the construction of the highway. The company plans to allocate 192 billion rubles. About 200 billion rubles will be contributed by other shareholders of the project. Another 436 billion rubles. will provide Russian and international banks, and 125 billion rubles. planned to issue a bond loan.

It is specified that about 2.2 billion euros will be spent on rolling stock. It is planned to purchase 42 trains at 52.3 million euros each.

According to the estimates of Russian Railways, in 2030 the passenger flow will amount to 23.3 million passengers, of which 16.3 million - in the direction of St. Petersburg-Moscow. By 2040, total passenger traffic will increase to 28 million.

According to the publication, the payback period for high-speed lines at a cost of 1.5 trillion rubles. will be about 50 years.

How concessions in housing affect number of accidents in heating networks 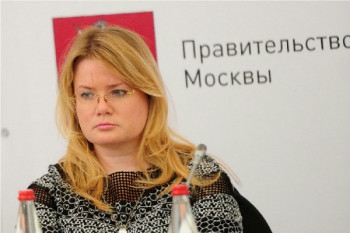 China and Russia to build a new strategic uranium mine