The average mortgage rate fell to a historic low of 7.4% 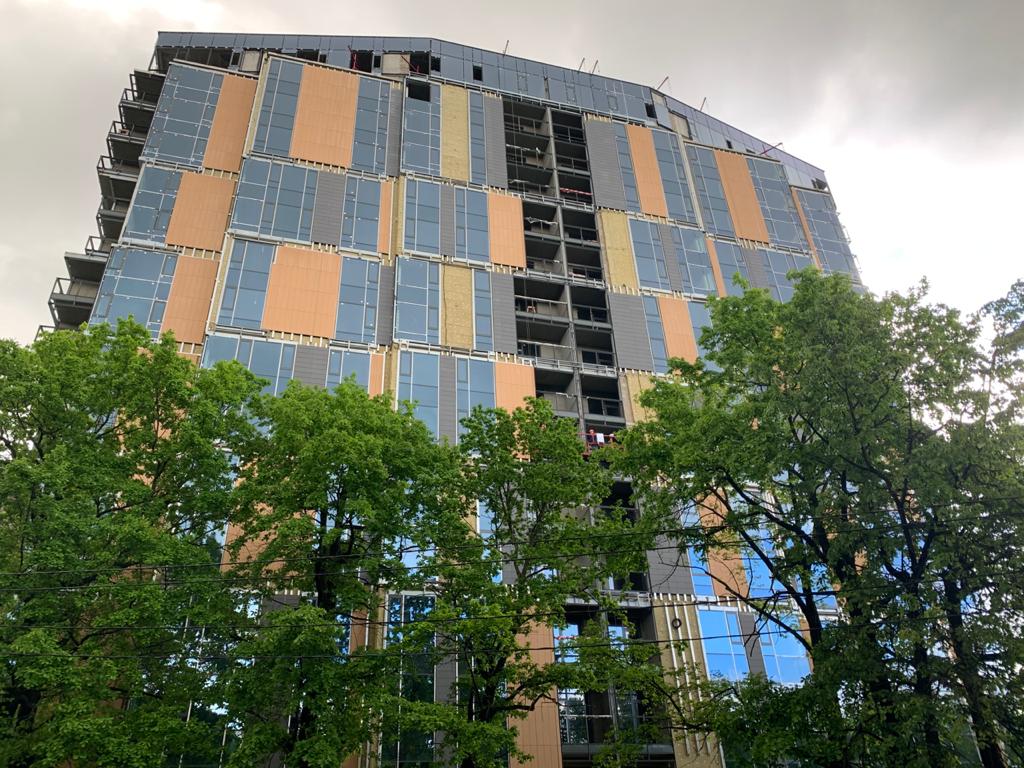 The average mortgage rate in Russia in May fell to a historical minimum of 7.4%, said the head of the Central Bank Elvira Nabiulina during a speech in the State Duma.


At the same time, according to Nabiulina, about a third of mortgage loans issued in May were issued at a reduced rate of 6.5%.
The program of preferential mortgages at 6.5% was proposed to launch in mid-April by Russian President Vladimir Putin. On April 24, the program was approved by the government.
Under this program, citizens will be provided with a preferential mortgage for the purchase of comfort-class housing at 6.5% per annum for up to 3 million rubles in the regions and up to 8 million rubles in Moscow and St. Petersburg. The program will operate until November 1, 2020.