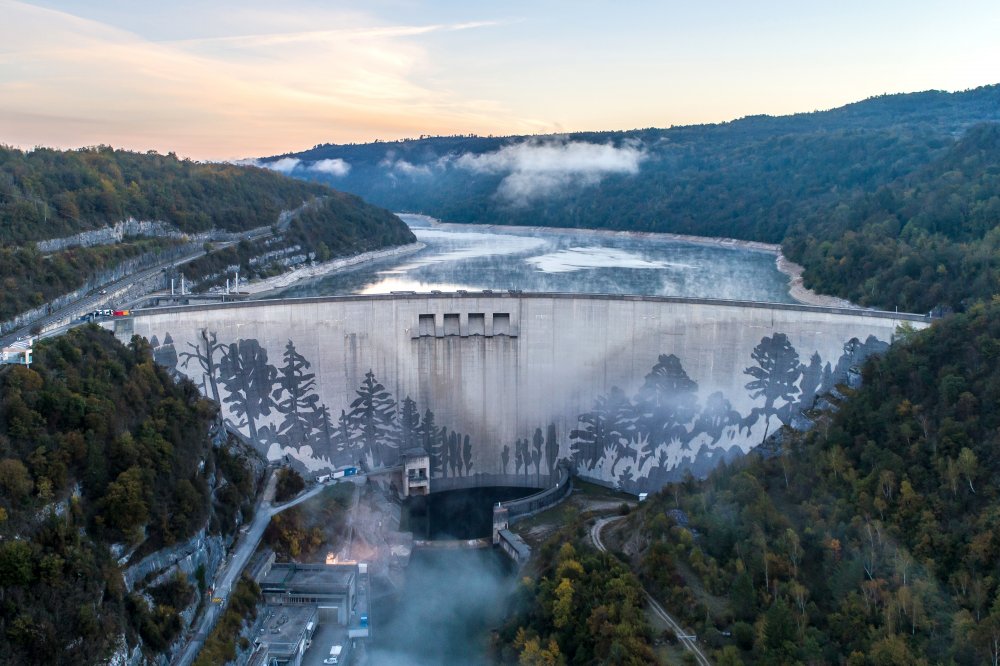 On a dam wall in the French Jura, the artist Klaus Dauven has created a large-scale drawing together with Kärcher. A so-called reverse graffiti has been created on the 110 by 430 metre surface of the Vouglans dam. In this art form, a drawing is created from the contrast between cleaned and uncleaned surfaces, i.e. through the targeted removal of dirt. The motif: the silhouette of a forest landscape.


How the artwork came into being

The artwork on the Vouglans dam is already the fifth joint project by Klaus Dauven and Kärcher, and at the same time it is also the largest reverse graffiti to date.
To put the drawing on the dam, industrial climbers abseiled down from the crown and applied more than 2,500 adhesive dots made of a biological plasticine to the polluted surface. They were assisted by surveyors who used laser technology to mark the appropriate spots on the wall from the ground. Once all the adhesive dots had been applied, the climbers used high-pressure cleaners to work out the motif from the dirt, consisting of moss, lichen and fungal growth, according to the "paint by numbers" principle.

During the work, special emphasis was placed on a sustainable approach. The water for the high-pressure cleaners was taken directly from the reservoir and the electricity came from the dam's hydroelectric power plant. In addition, no cleaning agents of any kind were used. The drawing took a total of four weeks to complete. Four cold-water high-pressure cleaners, six industrial climbers, several Kärcher employees and the artist himself were deployed.
„It is quite fitting that not the complete surface of the dam is dirty, but only the areas sloping towards the center. Thus, the silhouette of the forest takes the shape of the actual valley and a nice depth effect is created when viewed from a distance.“ said Klaus Dauven, Künstler 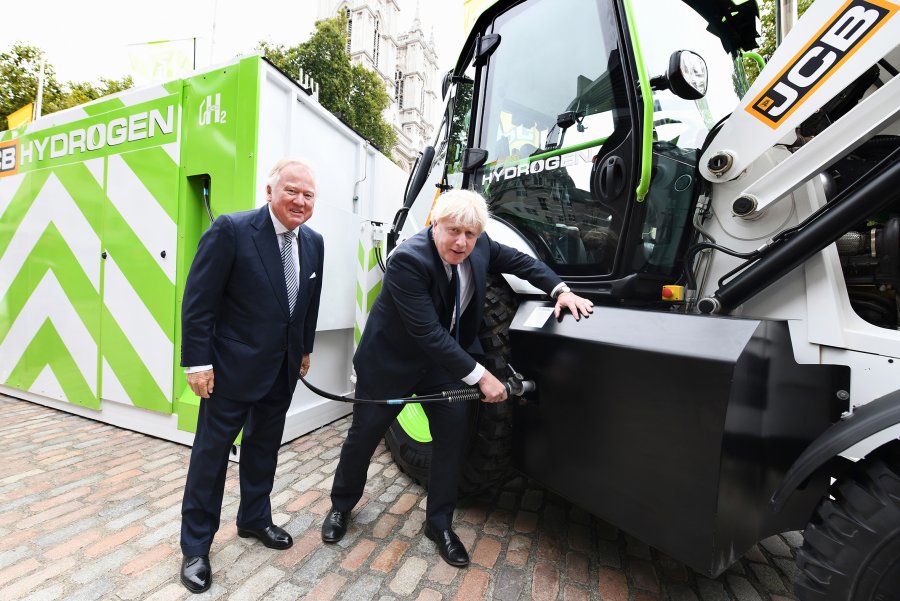 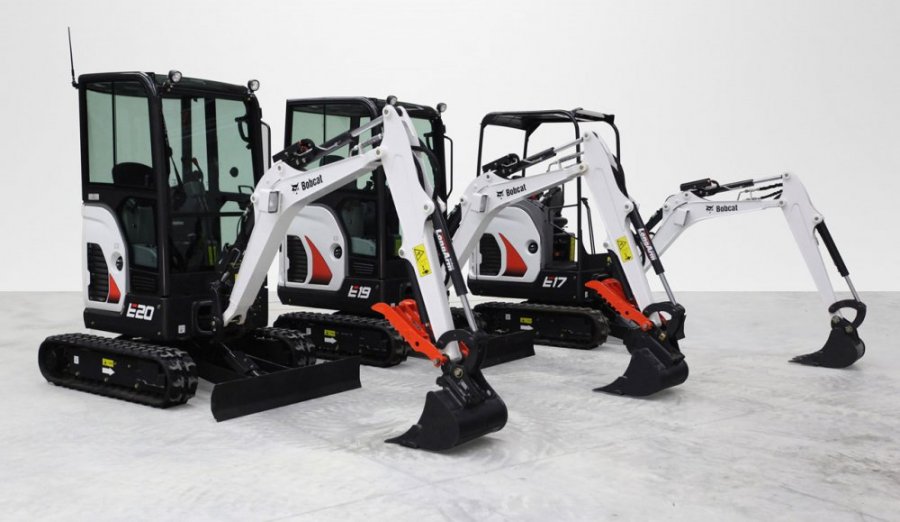 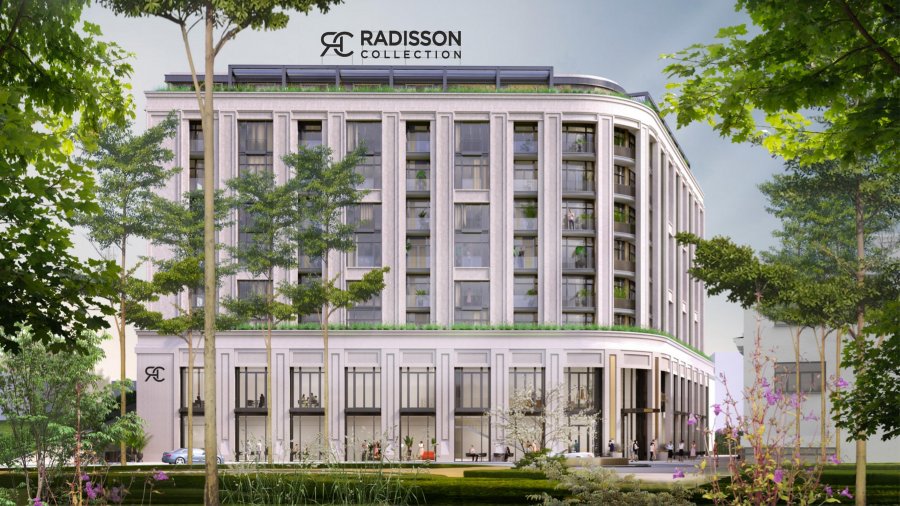