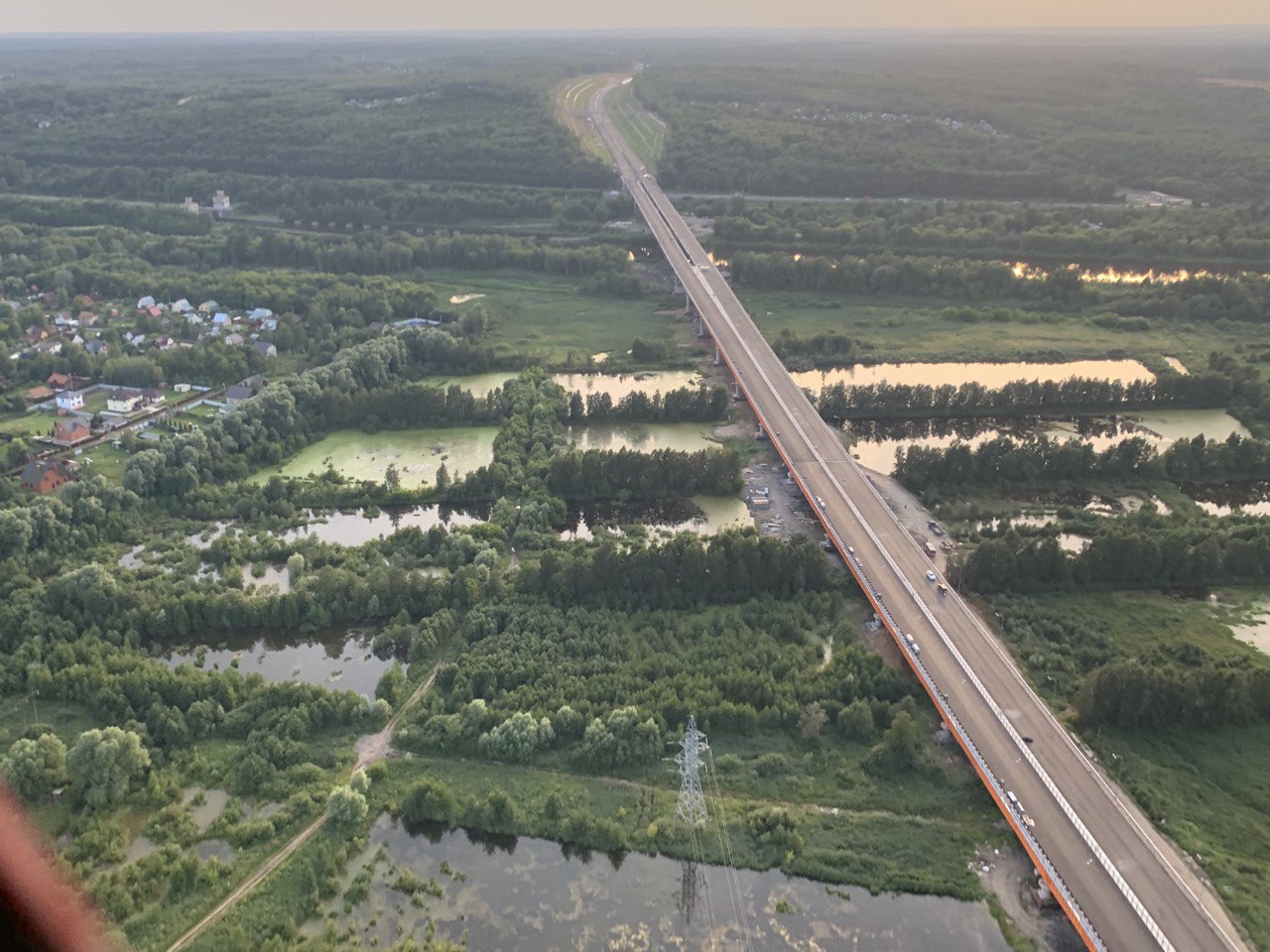 Construction and investment holding "Autobahn" has started laying the top layer of the coating on the Central Ring Road-4. The coating consists of crushed stone-mastic asphalt concrete, the composition of the mixture was developed in the central laboratory of the holding. A series of tests showed that the maximum possible track depth will be only 2.5 mm in the future with active operation of the track. Three asphalt concrete plants are involved in the production of the mixture now.


The fourth start-up complex of the Central Ring Road will pass through the southeast of the Moscow Region, 50 kilometers from the Moscow Ring Road, across the territory of the Noginsky, Pavlovo-Posadsky, Voskresensky and Ramensky districts, as well as the city districts of Elektrostal and Domodedovo.

The route will stretch from the M-7 Volga motorway (zero kilometer of the A-113 TsKAD motorway) to M-4 Don. The projected traffic intensity for 2030 is 40.3 thousand vehicles per day. This section will correspond to category IA, which means a highway with an estimated speed of 140 km / h. The first stage of construction involves the arrangement of four lanes for traffic (two in each direction).

During the construction of the site, 17 bridges and eco ducts, 40 overpasses and 9 flyovers will be erected. The project provides for the construction of six traffic interchanges at different levels at the intersection with the M-7 Volga, MMK, Yegoryevskoye Highway, the MMK - Chechevilovo - MBK road, the M-5 Ural, Vostryakovo - Obraztsovo highway (entrance to the Domodedovo airport), along the M-4 Don highway.

Another toll road planned to be constructed in eastern Moscow