Facilities of the Volga-Don Canal are being modernized 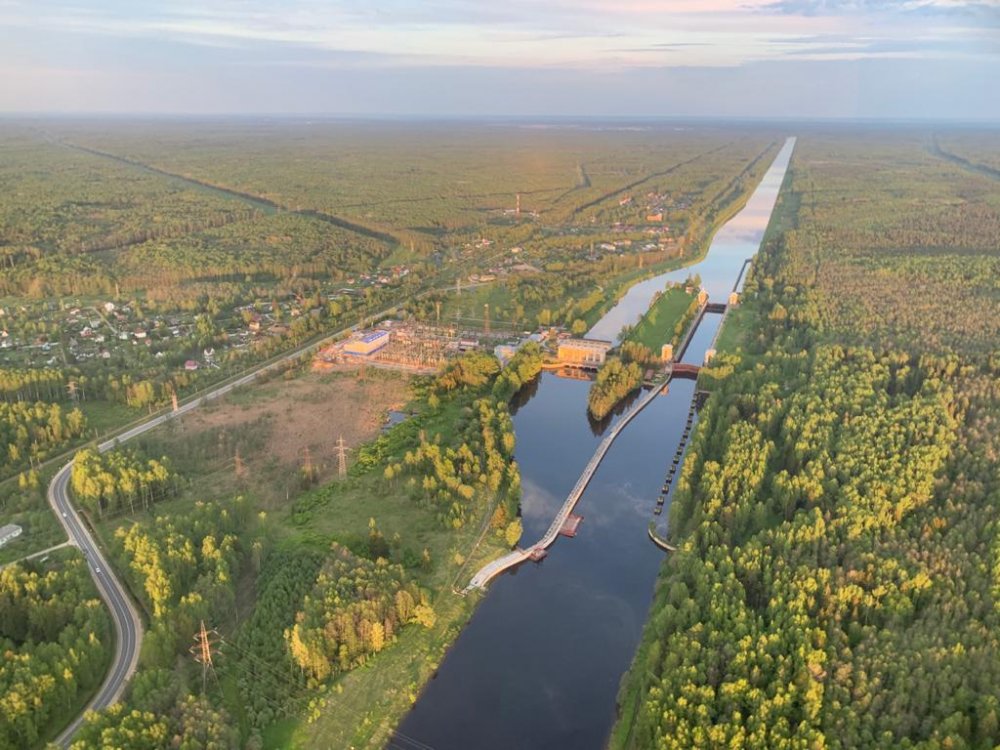 The experts of the Glavgosexpertiza of Russia reviewed the design estimates submitted for the work that is planned to be carried out at three hydroelectric facilities of the Volga-Don Shipping Canal. Based on the results of the state examination, a positive conclusion was issued.


Volga-Don Shipping Canal named after V.I. Lenin connects two rivers in the place of their maximum convergence on the Volgodonsk Isthmus and connects the Caspian Sea with the World Ocean. Currently, a comprehensive reconstruction of the canal is underway, including updating the mechanical equipment of its waterworks.

Here, modernization of working double-leaf gates and hand-made devices, ways and support-and-navigation units of lifting and lowering gates, stairs for lowering into drained lock chambers will be carried out, as well as replacement of pumping equipment for draining the chambers.

The reconstruction is carried out as part of the submarine program “Sea and river transport” of the federal target program of the Russian Federation “Development of the transport system (2010-2021)." General Designer - Special Welded Metalwork LLC. Developer - FBU “Administration of the Volga-Don Basin of Inland Waterways”.