Moscow, Our special correspondent, Alexei Nevsky. An RF Public Chamber meeting on the issue of the investment climate in construction took place on September 9th in Miusskaya Square.


It was opened by Nickolai Ostarkov, the first Deputy Chairman of the committee, who delivered a report in which he suggested using extra-budgetary funds for investment, in particular pension and insurance funds. It would offer an opportunity to refinance the industry and for banks to revitalize mortgage loans with lower rates for housing loans.
The suggestion was supported by the Vice-President of the National Agency for Low-rise and Cottage Construction, Valery Kazeikin. He remarked that low-rise construction is not as risky as multi-storey construction, and so it may become a priority in the near future. The Head of the Housing Policy Department, Nikita Stasishin, reported on the position of the Ministry of Construction, Housing and Utilities. 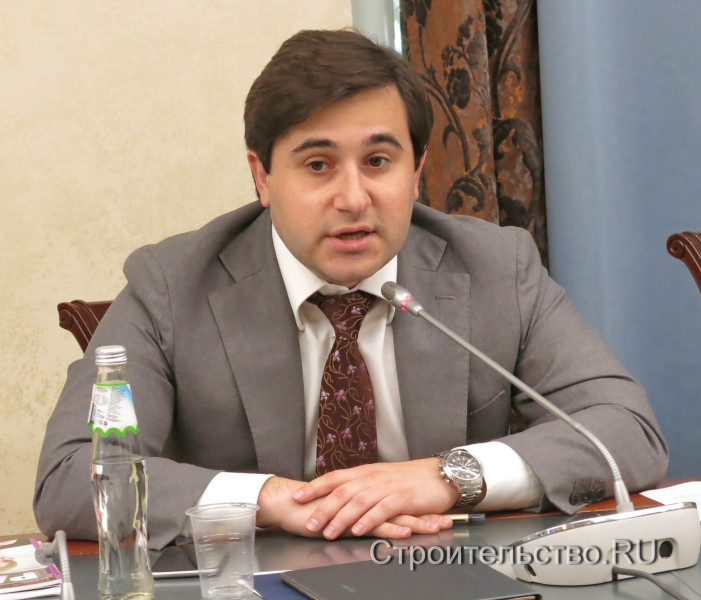 He reminded those present that officials are working on amendments to the law in the sphere of co-funded construction. “We are planning to introduce an additional mechanism – bank tracking in project financing for the money citizens pay directly to developers, to go via the bank”. According to him, at present the department is expecting analysis from the bank on how the new mechanism will impact upon the construction cost.

The RF Ministry of Construction is considering the opportunity of tightening the requirements for housing construction allowance prolongation. “At the least, the co-investors in the objects with the allowances to be prolonged must be insured”, he added. 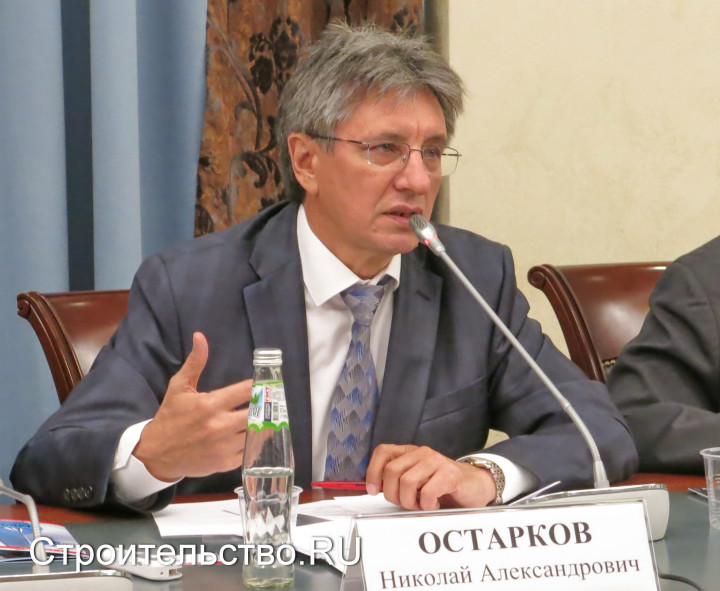 This measure will also allow for the provision for co-investors’ money security. Besides this, amendments are planned to Order 403 by the Ministry of the Regions about a register of deceived co-investors, to stop abuse while including those who have suffered from it. At the same time, he stressed that the Ministry of Construction is against cancelling the 214 Federal Law.

What Mikhail Menn told the leaders of the real estate market

In Russia, a mortgage of 5% per annum requires only one decision