How KNAUF overcame a fall in production

Krasnodar. Our special correspondent, Alexei Nevsky. On September 22nd a meeting of leading construction media journalists took part in a press tour, organized by the German company and regional authorities, in the KNAUF southern marketing directorate. 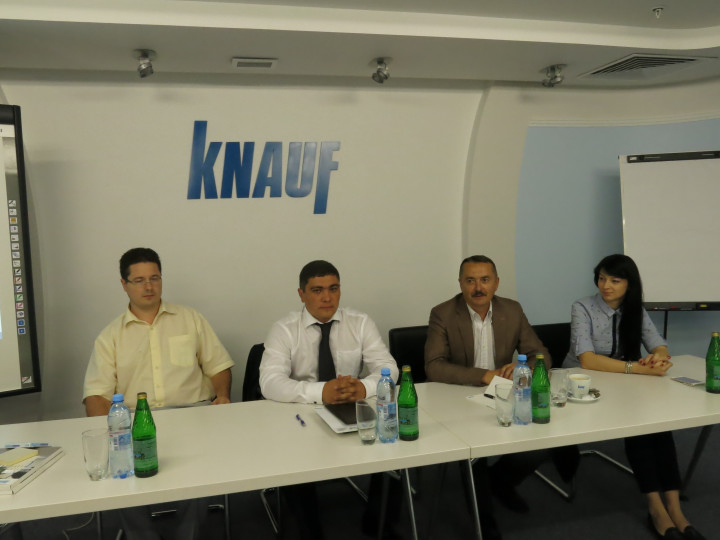 Ruslan Safin remarked in his speech that the company sells its products in the Krasnodar region and in 17 other regions of Russia as well. This year’s fall in demand is less than last year’s and has been achieved at the expense of broadening the scale of products. Not long ago one could often find Turkish products in the south of Russia - now KNAUF offers an alternative.
Safin stressed the success in logistics in particular. The company manages to deliver products from the Ural region to the south, thanks to circular cargo streams and maintaining price levels. 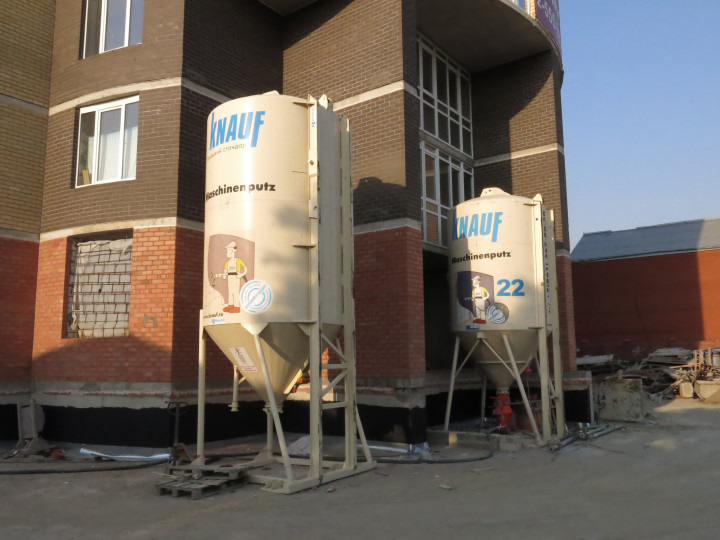 Alexei Marianenko presented a new product from the company: the X-ray protective slab Safeboard. The material is produced only in Germany, and though it is rather expensive it is in demand in the construction of medical centers and special purpose objects. After the briefing the journalists were taken around the company’s training center. The meeting then continued at the construction sites, where the German brand technologies and materials are in use. In particular, the journalists visited the “Bolshoi” housing complex in the center of the city. The complex includes a big trade center which is to be opened next Sunday. 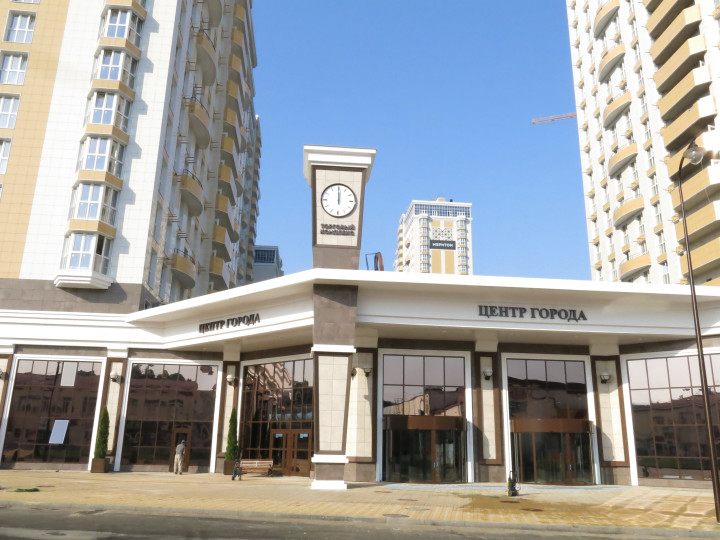