As our special correspondent Sofya Orlova reports play-by-play, the business program of the forum started with the plenary meeting of atomic industry providers. 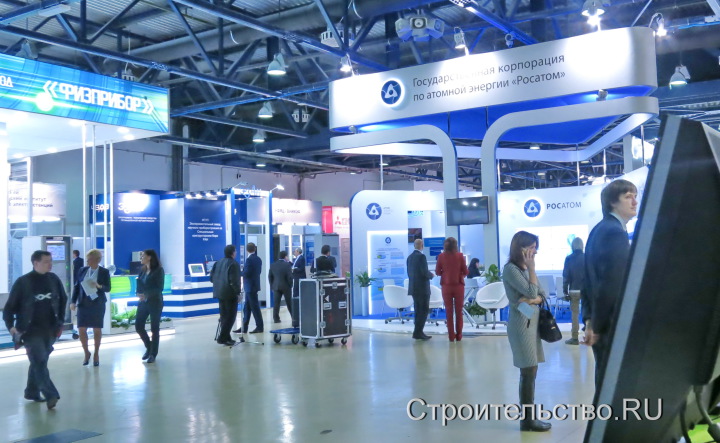 Sergei Kirienko, Director General of GC “Rosatom”, opened the sitting. In his report he stressed the active growth of orders outside the Russian Federation which resulted in a great number of signed contracts abroad. He mentioned the special significance of a clear and efficient system of cooperation with the organizations interested in atomic plant supply. 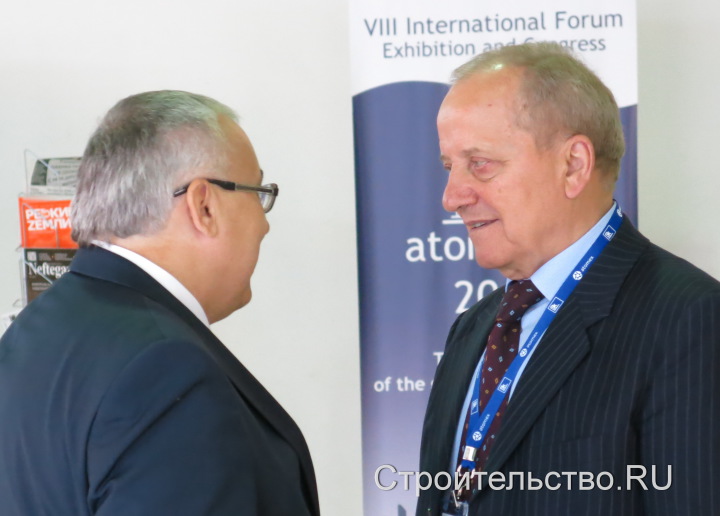 The delivery volume increased from 1,000 to 24,000, which led to a production cost decrease of 20-27%. Kirienko also stressed that “Rosatom” is interested in cooperation with reliable providers, including representatives from medium and small business.
The State Secretary and Deputy Director of the Federal Anti-monopoly Service Andrei Tsarikovsky, the Director General of JSC "Federal corporation on small and medium businesses development“ Alexander Braverman, the first vice-rector of the Higher School of Economics National Research University Alexander Shamrin, and the head of the project “For honest procurement” of the All-Russian People’s Front Anton Getta also delivered their reports. The solemn opening procedure of the forum was at the GC “Rosatom” mount. Within the opening ceremony, the winners of the nomination for “The best provider in the nuclear industry 2015” were awarded their diplomas. 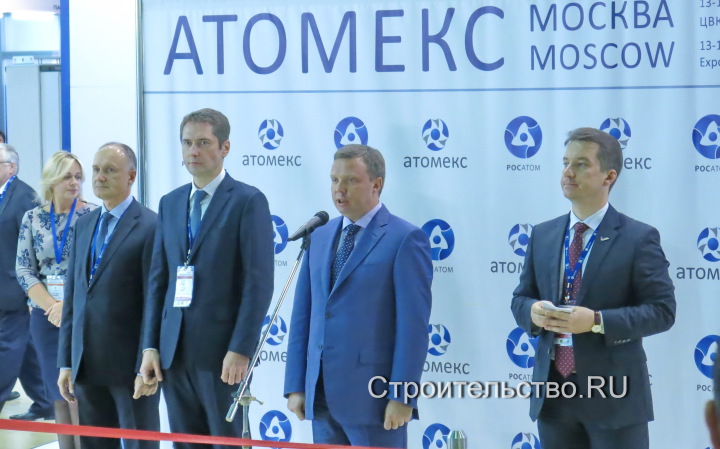 The exponents of the forum are atomic industry providers including GC “Rosatom”, SRO NP “Soyuzatomstroy”, “Skolkovo” Foundation and others.

New technologies for nuclear object construction have been discussed in Moscow

What will “Rosatom” design for 400 bln rubles

What is going on at the ENES 2015 international forum in Moscow?