Demand for the purchase of rooms increased by 10.5% after the quarantine 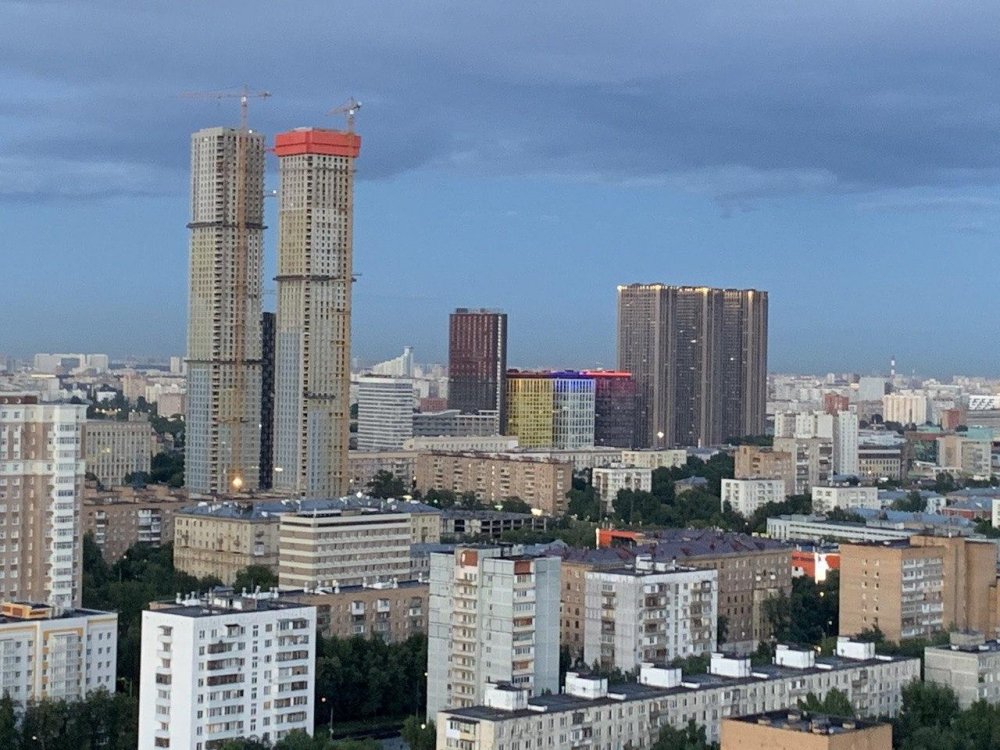 
Analysts of Avito Real Estate studied the market and recorded an increased demand for the purchase of individual rooms. At the beginning of the quarantine, the Russians were forced to pause all their plans in the real estate sector, but since May, the factor of deferred demand began to influence the market. So, in June 2020, interest in buying a single room increased by 10.5% compared to the previous month, and the supply level rose by 3.8%. In Russia, the average price for an object was 550 thousand rubles at the end of the second quarter of 2020.

The segment of rooms, like the entire real estate market, suffered significantly during the quarantine. However, with the resumption of activity in cities, the demand for the purchase of individual rooms began to recover and already in June showed an increase of 10.5% (see Chart 1). In many ways, interest in this particular category of real estate is associated with the fall in real incomes of the population.

Indeed, for residents of large cities in Russia, the most acute issue is the issue of separate housing, and during self-isolation, the financial situation of Russians was significantly shaken, and buying a full-fledged apartment became a less affordable option. That is why purchasing a room is one of the budget alternatives in the current situation.

Avito Real Estate experts also analyzed the dynamics of prices for the purchase of rooms in major cities of Russia. Moscow (3.3 million rubles) became the leader in terms of the average cost of the property, followed by Sochi (1.7 million rubles) and St. Petersburg (1.6 million rubles) with a small difference, and they finish the top 5 with millionth indicators Sevastopol (1.26 million rubles) and Simferopol (1.195 million rubles). These cities are attractive options for both permanent residence and investment in tourist accommodation.

If you look at the dynamics of prices, then from May to June the average cost of a room varied slightly in all large cities of Russia: the maximum increase was shown by Volgograd (+ 3.8%), and the decrease - by Sevastopol (-3.1%). 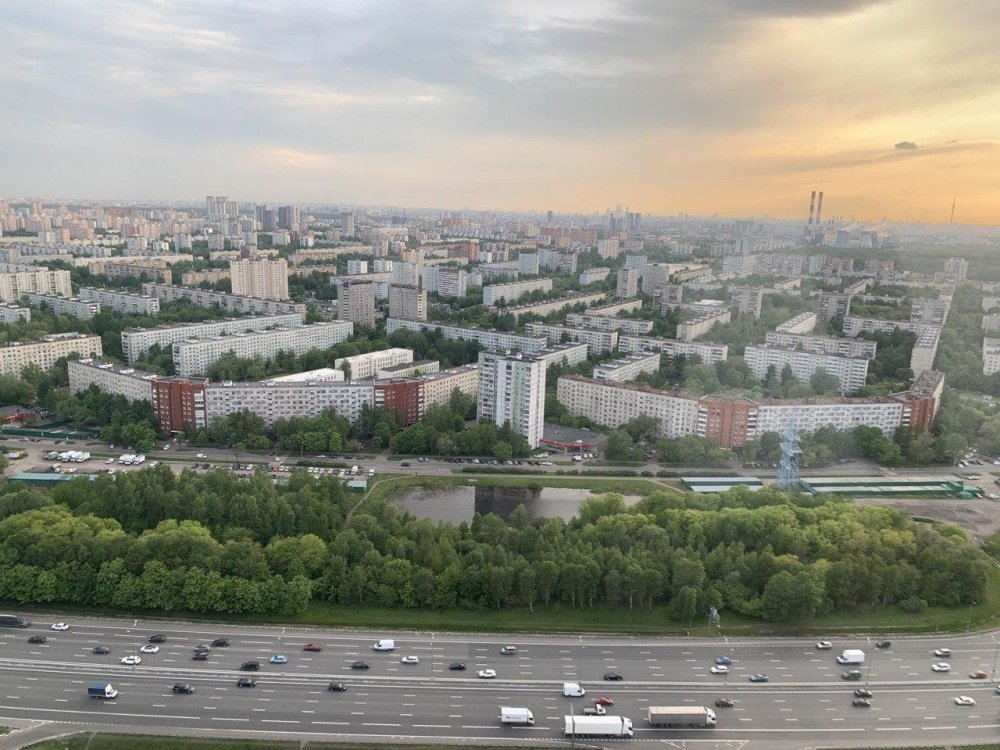 Investments in real estate market of Russia increase by 46%