In Tatarstan a plant of soffit slab for 3,6 billion rubles opened

Tatarstan. Our special correspondent, Alexey Nevsky. On the territory of OEZ "Alabuga" in Tatarstan, the Armstrong World Industries Company has opened a 20 million sq.m plant for suspended soffit slab. Our special correspondent Alexey Nevsky reports on the spot: at the opening ceremony were the acting President of the Republic of Tatarstan, Rustam Minnikhanov, the President of Armstrong World Industries, Matt Espe, the CEO of OEZ "Alabuga", Timur Shagivaleev, and also the Head of the Yelabuga municipal area, Gennady Yemelyanov. "Today we open one of the most modern plants by the Armstrong company, who produce world-class ceiling plates. Before this, these materials were delivered to our country from abroad. Therefore, this production is import-substitution, not only for Russia, but also for the CIS countries", Minnikhanov noted. 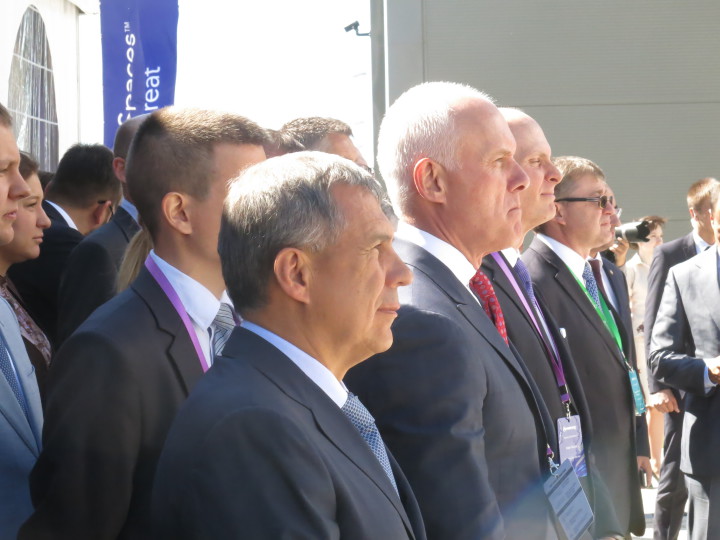 The president of Armstrong World Industries, Matt Espe, in turn thanked the government of Tatarstan for its openness to cooperation. "We have achieved surprising results and constructed this modern hi-tech production facility in such a short time!" noted Espe. The total cost of the new production facility was 3.6 billion rubles. Soffit slabs, made from mineral fiber at the plant, consist of environmentally friendly raw materials (mineral wool, clay, perlite, cellulose, starch). All production waste can be recycled and used for the production of the finished product. The water resources consumed pass through the plant’s own water treatment then are reused in production. Production of such plants will be realized in all territories in Russia, and also in Belarus and Kazakhstan. 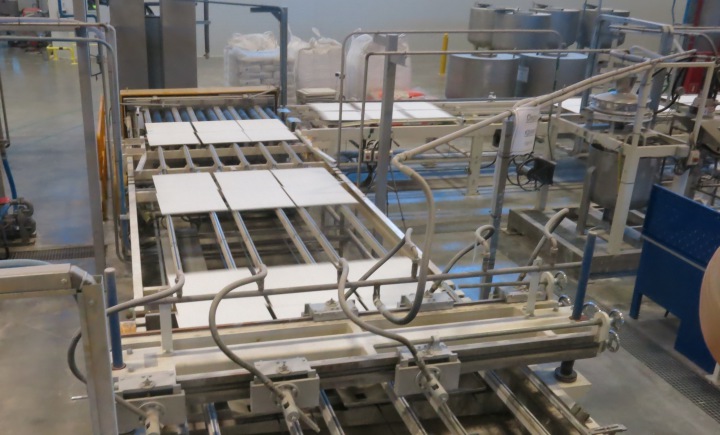 The high-quality solutions of the Armstrong company are in demand in the market of Russia and the CIS countries which, by the estimates of analysts, in 2015 will require about 40 million sq.m of soffit slab. The current staff of the plant is 136 people. In the process of moving to full capacity, the number of personnel will be 200 people. The new enterprise will promote the development of the economy of Tatarstan, the creation of new intellectual jobs and the raising of living standards in the area.

Who will supply products for Armstrong soffit slab in Russia?

Who will supply products for Armstrong soffit slab in Russia?

Turkish investors will build a super-greenhouse for $2.3bln in Tatarstan

A unique plant is put in operation by Americans in Tatarstan

Minnikhanov has put into operation a unique carbon fiber plant