The crisis, especially in the construction industry, has been much spoken of. Lot of pessimists gave their comments: everything is awful, sanctions have been introduced, credit is not being granted, in 2015 all construction sites will stop work… And what do we have in reality?


“The actual volume of the most important branch of the construction industry – housing construction – has grown by 32.8% in 2015 as compared with the same period last year. It gives us hope that we’ll be able to beat last year’s figures”, announced the Minister of Construction, Housing and Utilities of the Russian Federation, Mikhail Menn, at the All-Russia conference, “The situation in the construction industry”, in Krasnogorsk (Moscow region). The Chair of the forum, the First Vice-Premier Igor Shuvalov, stressed that, “the worst scenarios which were envisioned in October / November, didn’t come about. There is not such a heavy crisis as we had expected, so we should stop fretting about the crisis and work on further development”. According to data from the Ministry of Construction, Housing and Utilities of the Russian Federation, in the first quarter all groups of construction companies showed positive dynamics in their profits: large companies’ profit growth rates increased, and small companies moved from a decrease to an increase. According to Mikhail Menn, the average capacity for utilization in the industry has stayed at the level of 2014’s final quarter, which is also a positive thing. 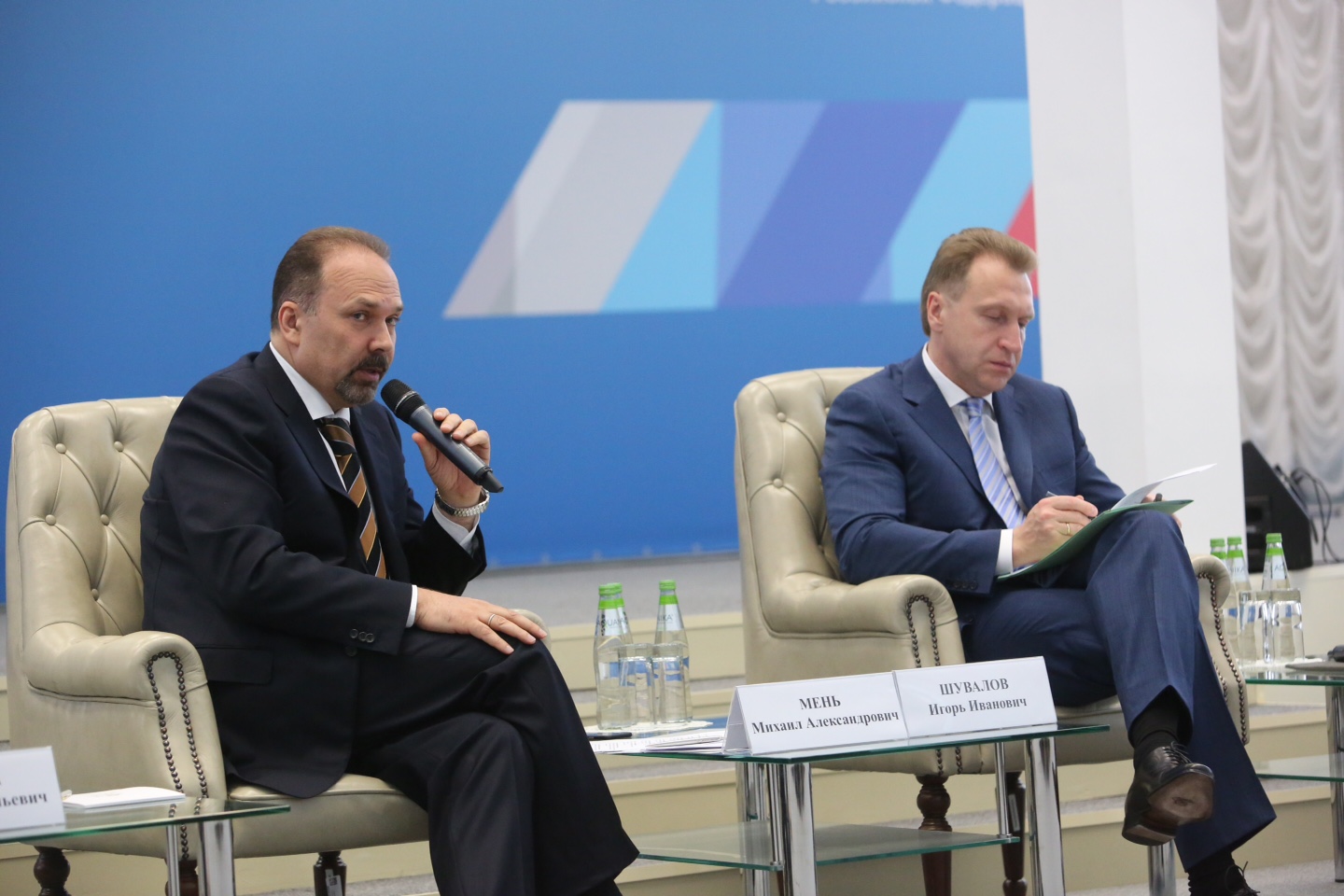 As far as construction materials prices are concerned, “We had negative expectations in December”, said Mikhail Menn to the journalists. “Now we see that the significant growth in prices for domestically produced construction materials was the result of resellers playing on the unsteady economic situation.  Today we are sure that prices have returned to pre-crisis levels, and in some cases have even become lower”. He informed the journalists that metal products, having risen in price significantly at the end of 2014, returned to their original prices; PVC windows and sand price growth didn’t go beyond 1.5%; and cement prices decreased by 3.4%. The existing growth of prices for some types of construction materials didn’t exceeded inflation. The minister characterized the main operational indices of the industry as satisfactory. Thus, the volume of concluded agreements is 22% more than in the fourth quarter of 2014, and the provision of construction organizations with contracts has grown from 1.8 months in the 4th quarter of 2014 up to 3.1 months in the 1st quarter of 2015. We were frightened by the negative consequences of the ruble drop which would prevent us from importing some products, and thought it would result in a construction freeze. But, as Mikhail Menn assured us, import share of the construction materials market is not large: 90% of construction production is domestic.  Is everything rosy? Of course not. From the minister’s point of view, such factors as insufficient demand for construction products, customers’ low capacity for payment and a high commercial credit rate have had a negative impact on construction organizations. “The absence of positive changes in these factors doesn’t provide for an increase in investment activity of construction organizations. According to our assessments, every fifth organization is making no investments at all”, stressed Mikhail Menn. Another minus point is the numbers of those who work in the industry. The Minister of Labour, Maxim Topilin, said that out of more than 1.6 m people who are engaged in the construction industry, 23 thousand builders work part-time and 13 thousand are to be fired.  Of course, these figures do not please us, but they are not awful. It could have been much worse.