The construction of a 122km long railway branch line by-passing Ukraine, and connecting the stations of Zhuravka and Millerovo, has started in the Voronezh region. Experts think that the financial pay-off of the new line is a minor point. The main thing is its geopolitical importance.


The construction of a new railway branch line around Ukraine has started in the Voronezh region. The line, with two electrified tracks, will connect the stations Zhuravka and Millerovo. Trains will proceed onto Russian territory without entering Ukraine. The branch line will be about 122 km long and the construction is to be completed in 2018.      The shortest way from Moscow to the Caucasus was laid through Ukraine in the Soviet period. Until now, all Russian trains on their way to the Caucasus travel 26 km through the Luhansk region, crossing the state boundary twice — without any border or customs monitoring, though there is a station. 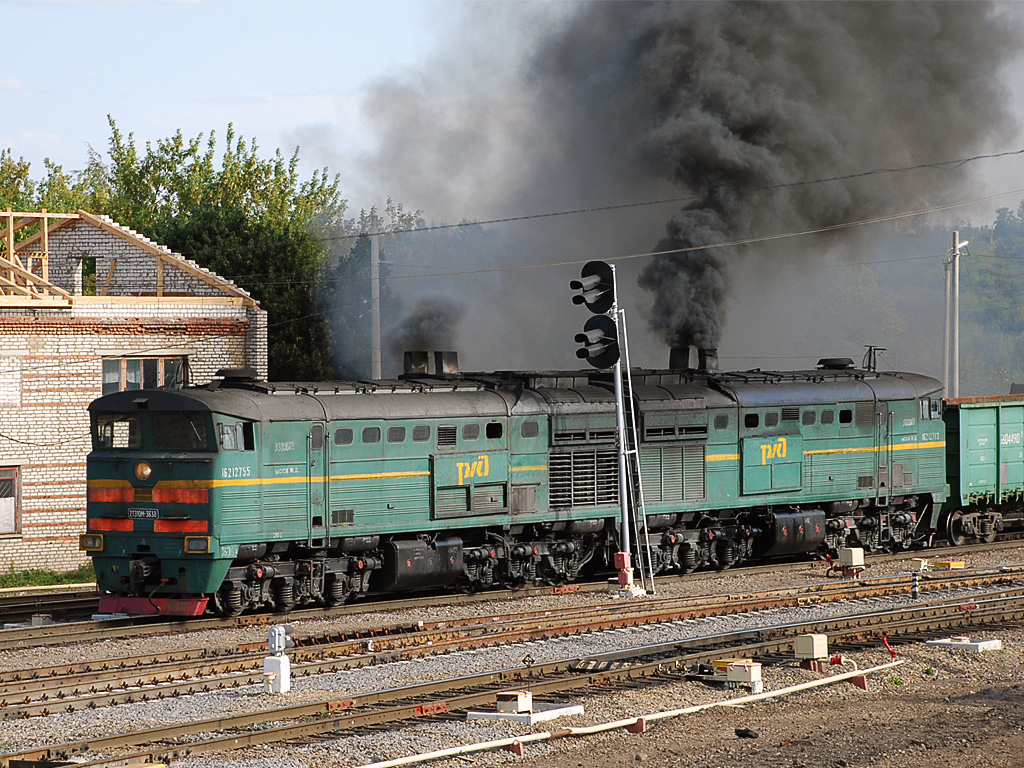 Farther but calmer   26 km of the railway are under the authority of JSC “RZD”, but the land, station, and equipment are under the supervision of Ukraine. Of course, that complicates life for the railroaders. Some time ago “RZD” wanted to conclude a rental contract with its neighbours, but Ukranian legislation doesn’t cover the rental of railroad infrastructure.   In the end, the agreement on the use of the station and railroad facilities stayed at the level of a mutual professional understanding of the railroaders in both countries. And what if this understanding ceases being mutual? How will the Russians get to the South?  Some years ago this situation was even discussed on the Internet. Some hotheads suggested exchanging this Ukrainian territory for the same amount of Russian territory and even marking it on the map. Laying a new railroad seemed absurd to many.  A quick decision The idea of the construction of a railway branch line by-passing Ukraine first appeared seven years ago. The cost of the project, as usually happens, prevented its implementation.  But now that the situation has been sharply aggravated, such a decision seems the only sensible one.  Three variants of the new railway branch line were considered and the shortest was chosen. It will connect the stations of Zhuravka in the Voronezh region and Millerovo in the Rostov region (a large railway junction to the north of Rostov-on-Don) and there it will join the North Caucasian Railway. The section of the railroad will be four times as long as the existing one, but this is compensated by clear rules of exploitation and an absence of customs monitoring.Besides this, the stations of Zaitsevka and Sergeevka are to be built in the Voronezh region as are four stations in the Rostov region – Sokhranovka, Kuteinikovo, Vinogradovka, and Kolodezy. The line will cross the Belaya Kalitva River, so a bridge must be built. Automobile and pedestrian crosswalks are also planned.  The project must be finalised this year. The principal project developer is “Yugovoszheldorproekt” (Voronezh) which is an affiliated institution of “Roszheldorproekt”. By the way, we couldn’t get comments from either of them. 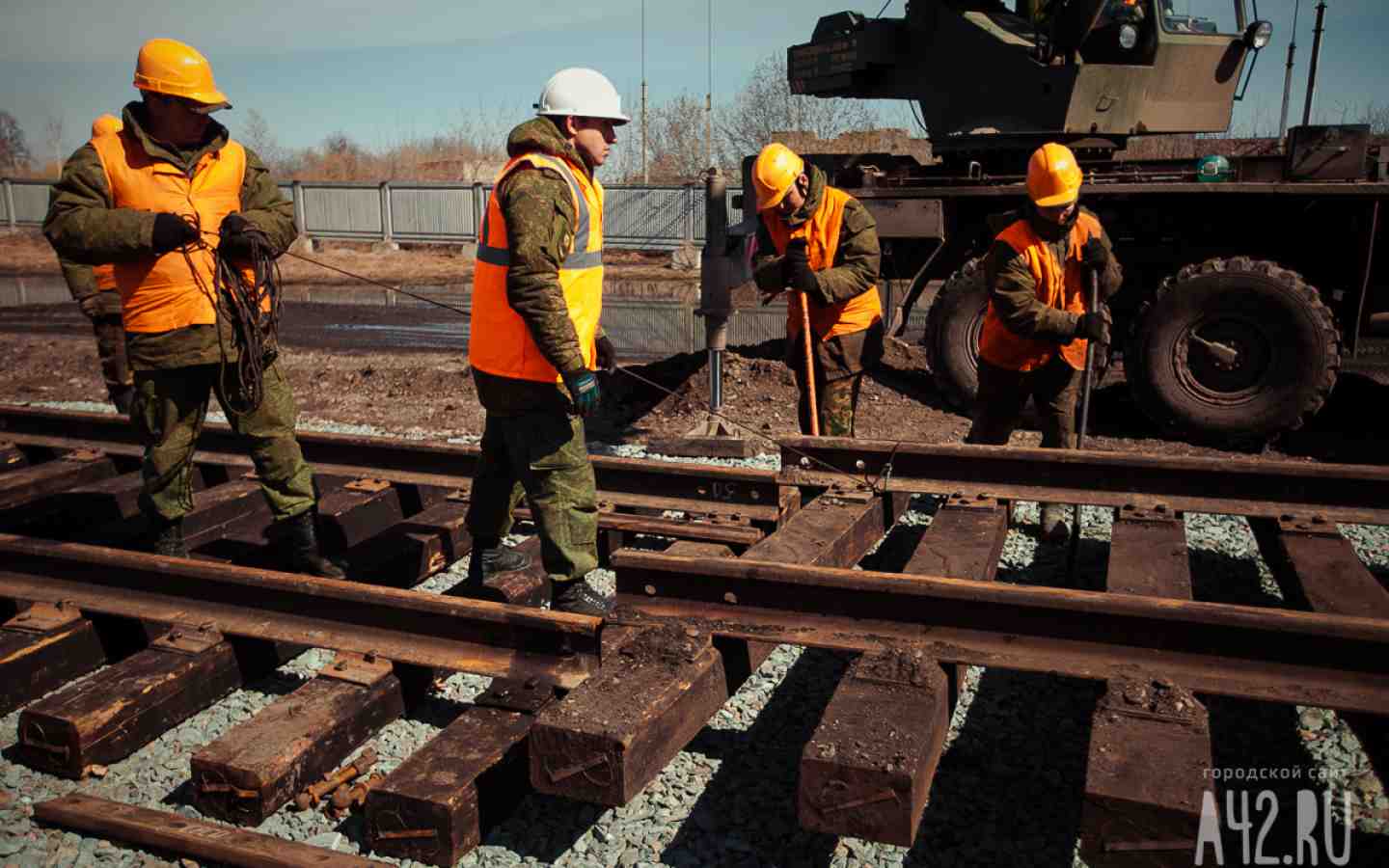 “The Great Pyramid”The new railway branch line is so important that its construction was started without a fully realised blueprint. The construction was assigned to the Ministry of Defense.  To begin with, the territory was explored by combat engineers: during World War II, there were heavy battles here. Since April 4th, brigades of railroad troops have been moving the earth.  According to the Deputy Minister of Defense, Dmitry Bulgakov, by summer one more brigade is likely to be involved, and the work will go on in two shifts. A total 900 people and 360 heavy vehicles will be used.  A number of military men have experience of work on the construction of the BAM railway. The chief engineer of the South-East Railway, Vladimir Saraev, thinks that it will be possible to use local materials in the construction. They have a good maintenance workshop and the “Spetszhelezobeton” plant.  The subfoundation is being constructed now. It is located 5—125 km from the boundary. 3.4 mln cubic meters of the ground will be removed.  Another Great Pyramid could be built from this amount of earth! The subfoundation is to be completed by the end of the year. The project will then be ready, and the laying of the railroad itself will start. Experts do not seem to agree that it makes sense to start the construction without a blueprint. In their opinion, there is a good chance that rebuilding will be necessary, which means additional money. 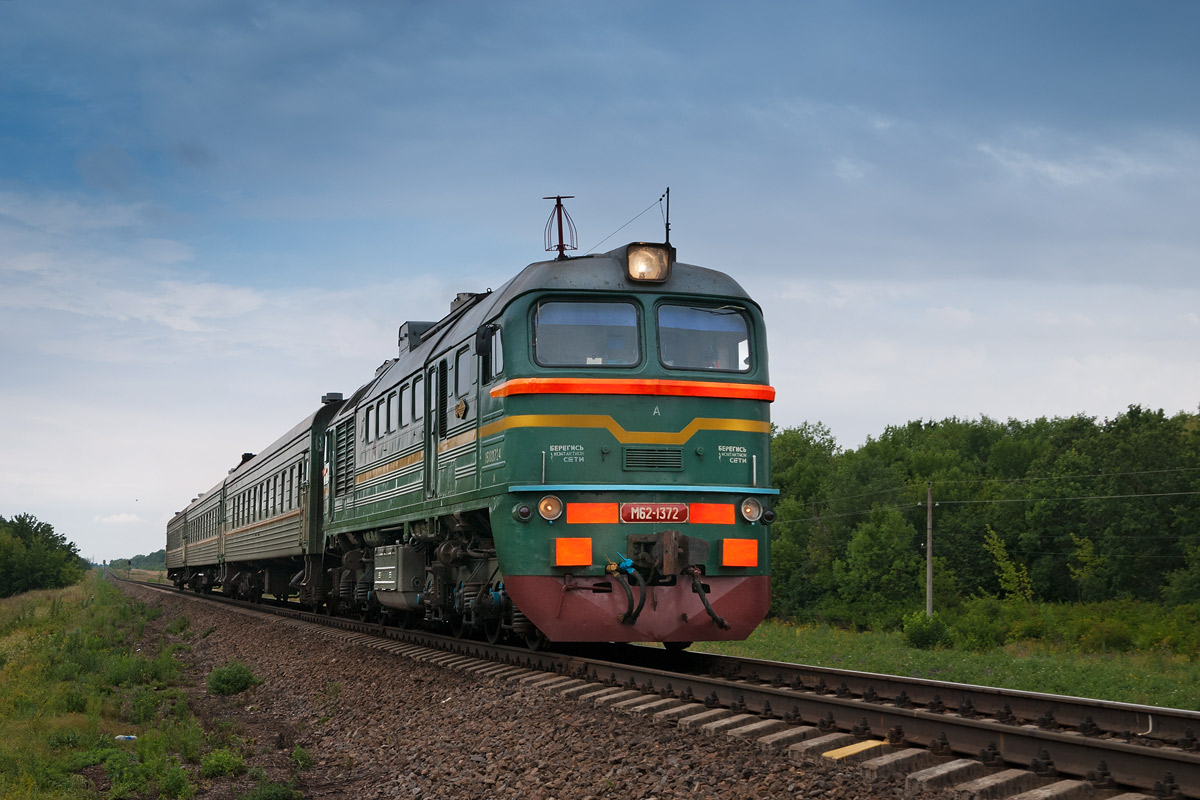 Does the cost mean…? Speaking of money... According to different assessments, from 55 to 66 bln rubles have been allocated to the construction of the railway branch line by-passing Ukraine. As the Vice-President of JSC “RZD”, Oleg Tony, stressed, this is the only railway object of which the financing has not been reduced by the crisis. However, the Government has made it clear that there won’t be any additional money. This year, 5 bln rubles are planned to be allotted, next year 18 bln rubles, and in 2017 31 bln rubles. Economists have different opinions on the economic efficiency of the project. The Director General of the Investigation Agency InfraNews, the independent transport expert Alexei Bezborodov, thinks that there is nothing to be built in the area that will make a profit.  Tatiana Kulakova, the expert on the transportation economy from the political institute of the NRU Higher School of Economics, is sure that the new branch line’s profit margin is a secondary thing. The main point is its geopolitical importance. It is hard to argue. “RZD” has a plan to attract the Belgorod region to take part in the construction. The station of Prokhorovka lies near Belgorod – it is famous for WWII’s largest tank battle. Another line is supposed to be laid eastward from here which will terminate in Zhuravka.  Besides, Oleg Tony has been cited in the industrial press as saying that the branch line by-passing Ukraine may be considered the first stage in the construction of a high-speed railway in a southern direction, provided by the program of speed and high-speed transportation development.  Anyway, time will tell.