What will the Russian WEBER-VETONIT Center deal with?


On October 29th, a solemn opening ceremony for the WEBER-VETONIT Research and Development Center took place.
The French company Saint-Gobain opened the Center for industrial science in Russia. It is a modern 2-storey house built with “smart house” technology and the use of the most efficient engineering options, including air conditioning, energy efficiency, ecological safety and water efficiency (water recycling and the use of clearing filters).
Water expenses are 50% less than in ‘normal’ buildings. The Center comprises of four laboratories (solutions and concrete mixes, physical and mechanical testing, paint and lacquer materials, and a testing range).
As the Director General of the Saint-Gobain group in Russia, Ukraine and CIS, Gonzague de Pirey, said at the press conference, dry construction mixes will be designed there as well as different chemical additives used at the company’s plants, which will also be tested here. 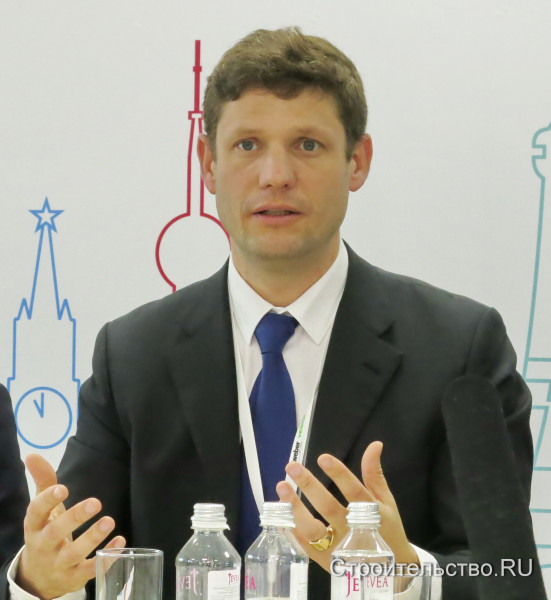 The certified equipment is of both foreign and Russian design. Special premises are equipped according to high-level safety requirements.
Jean-Luc Garda, Director of the global department for dry construction mixes and present at the opening ceremony, told journalists that the Center in Russia is not the only one – there are 12 company Centers all over the world and 100 training centers. The Russian center is equipped according to the latest achievements of science and technique. The results from the center may be used by the company’s plants in other countries.
The director of the company’s department for dry construction mixes in Russia, Oleg Makarov, paid special attention to the fact that only high-potential people will work at the Center. Young scientists from abroad may be invited. He also remarked that the new Center will allow for the handling and implementation of new materials faster and for the enhancement of the company’s presence on the market.
A special guest at the ceremony – the Science and Technology Attache of the French Embassy in Russia, Aurelien Lene – remarked that scientific ties between Russia and France have traditionally been very strong. More than 500 French scientists work in Russia in different spheres, he stressed. 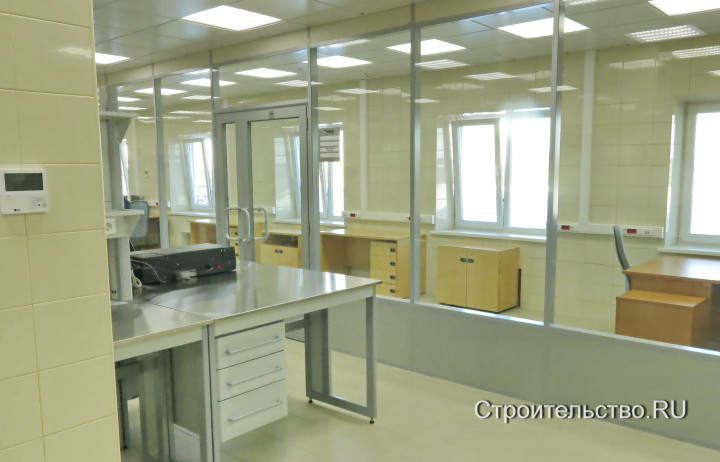 The official guests at the solemn opening were the Head of the Administration of the Egorievsky district, Alexander Grichishchev, and the Director General of “Mosoblstroy ? 5”, the company developer Andrei Goriunov. 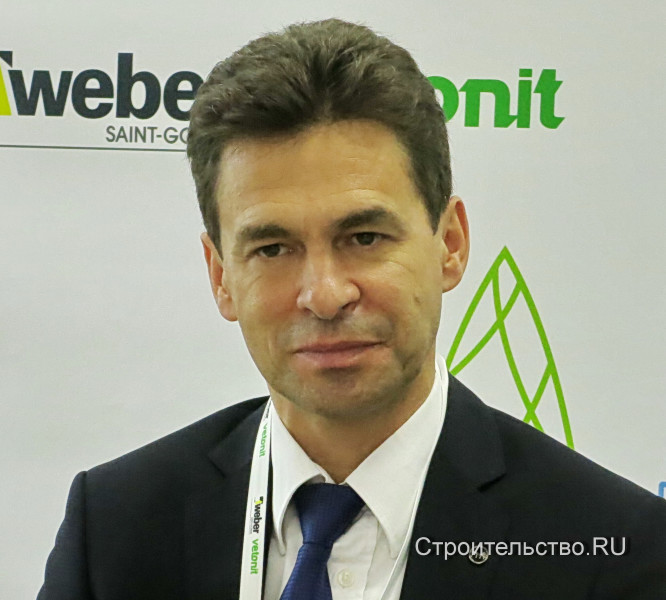 Innovation developments at the Architecture and Construction Innovations Day

Oceanarium at VDNKh in Moscow