Intra-site road will be built within the TAD «Khabarovsk» 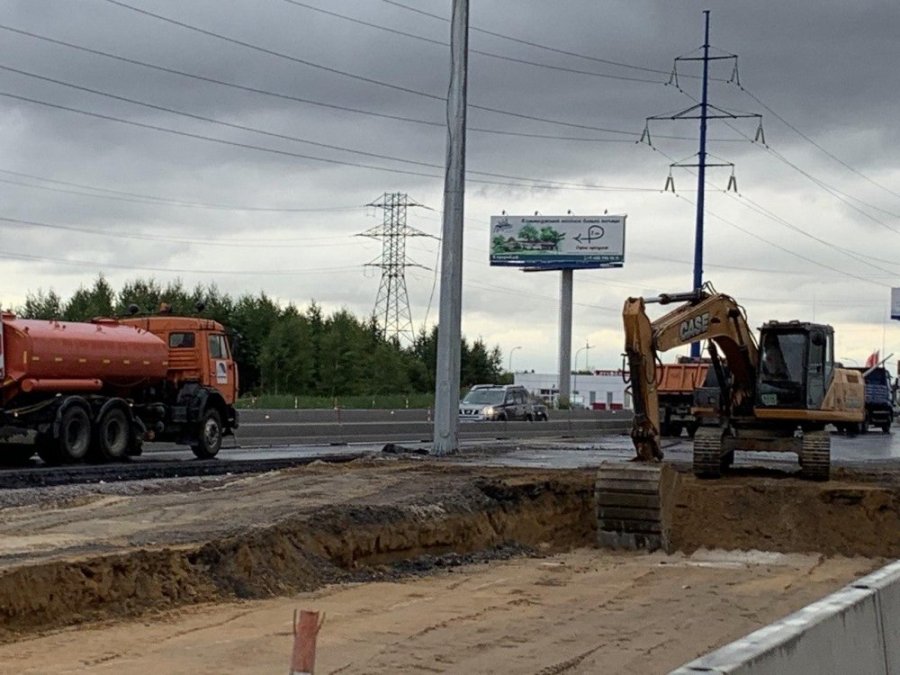 The Far Eastern branch of FAI Glavgosexpertiza of Russia reviewed the re-submitted project documentation and the results of engineering surveys for the first stage of Intra-site road construction at the «Rakitnoye». According to the results of the State Examination, the proposition was approved.


The territory of advanced socio-economic development "Khabarovsk» for placement of industrial enterprises in the region was established in 25th of June, 2015. Today the site consists of the four venues, including the site «Rakitnoye», located near the homonymous village in the Khabarovsk municipal district. In 2018 the Far East branch experts of FAI Glavgosexpertiza of Russia gave the positive conclusion on the project design and estimate documentation for the construction of an on-site road for the needs of residents of «Rakitnoye». This road was planned to be 960,47 m with an estimated speed – 100 km/h to connect the bypass road around the village and make the shortcut for the «Vostok» substation, which is under construction now.

According to the expert's reasoned adjustments to the project documentation, the length of the road under construction was changed to 677.47 m, and the beginning of the route was moved. In addition, the road top layer surface was changed – now they will put dense bituminous from a hot fine-grained macadam mixture. Also, the program of industrial environmental control during the construction period has been adjusted. And the decisions on the excluded road section from the route are planned to be prepared as part of separate project documentation.

Luxurious hotel in the first sky-scraper of the Far East

Finns completed a large residential compound in Kazan for €125m

In the Kaluga region, a road needs to be built for 10 billion rubles

New road to be built in Rostov region for $5 million