Foreign systems of autonomous sewage cannot be used in Russia – they do not correspond with home standards and sanitation norms.


Why does our market lack foreign producers of sewage disposal plants for autonomous sewage systems?

An expert in the sphere of autonomous sewage systems, Alexei Sokolov, answers questions from our magazine. 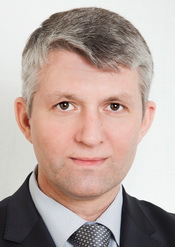 —Mr. Sokolov, how would you characterize the status of the market for autonomous sewage systems equipment?

— Equipment for sanitary sewage is in high demand now. Despite the economic situation, the market is growing: in the Central Federal District by 10-15%, in other districts by 20-25%. Autonomous sewage systems may be used both in cottages and in municipal blocks of flats, hotels, recreation camps etc. Of course, their capacity is different.
Today there are about 40 producers of sewage equipment on the market. Many companies produce energy-independent equipment, and three or four of them work in the Central Federal District. Two or three Moscow Region companies are well-known in the market for energy-dependent systems. Most companies produce a 3 to 5 model line, both aerobic and anaerobic. There are too few foreigners in the market – we can name only one Finnish company. 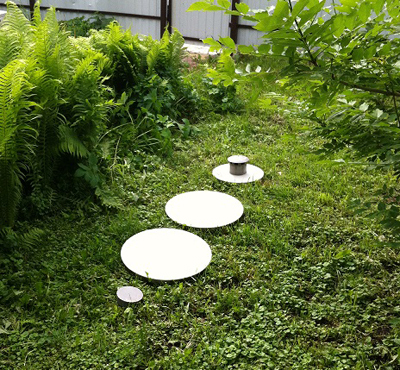 — Which systems are in greater demand – aerobic or anaerobic? Which are better to use?
— If we consider the country as the whole, energy independent systems are in greater demand. There are places with an unstable energy supply, and more often simple anaerobic sewage tanks are used. And if users in the center of Russia use more advanced energy-dependent equipment, in far-away regions self-made sewage tanks are still used.
All the systems are chosen according to their capacity, the number of people living in the house and the number of plumbing fixtures. Conditions for water dumping are also important. If the ground is clay and ground waters are near, it’s better to use energy-dependent systems with clean water in the output.
Two main principles of operation are used in sewage systems. Either you have additional ground sanitation where the septic tank is installed only at the first stage - electric power is not necessary here, but large land area for additional sanitation in the ground and filtration fields are required. Or we use systems with full bio-oxidation where the ground is not so important. All sanitation is carried out in a closed plastic tank and the output is clear water. By the way, sanitation is more intensive in energy-dependent systems, and the equipment occupies a minimal area. To make the water absolutely safe (for example, for draining it into water pools), it should be cleaned with ultraviolet. So, for permanent residence houses, energy-dependent aerobic systems are more in-demand, and for seasonal-use cottages, anaerobic septic tanks are used.

— How should we choose a system of autonomous sewage and where must it be installed?
— First of all, the system is chosen according to its capacity with the norm of 200 l of water a day for 1 person. The number of plumbing fixtures should also be taken into account, because each plumbing system has its own maximum water release. For septic tanks (energy-independent systems) this parameter is not as important as it is for energy-dependent ones: if the water release is enhanced, the system may fail and the water output won’t be safe. That’s why energy dependent systems are regulated with a 20% oversizing.
In choosing a system, we should take into account where the water will be drained. Both self-flowing and dewatering may be used. So, the main criteria are system capacity, the type of ground and the means of water draining.
By the way, current standards were calculated in 1985 and only for anaerobic systems with additional ground sanitation. There are no new standards for modern energy-dependent systems. However, while installing any system one should follow the adopted norms. The system must be installed at a distance of not less than 5m from the house and 30-50m from a water supply well, and much depends on the ground – water or clay, for example.
It must be understood that an autonomous sewage system in the country is always a compromise. An ideal sewage system is a centrally controlled municipal sewage system. And in a country cottage, the owner is responsible for what is built and used. That’s why, in choosing a system, it is important to consider priorities: initial price, convenience of use, environmental friendliness, and exploitation cost should be taken into account.
A common septic tank is only 50-60% drained. Of course, it is cheap but later one will have problems with odor, the necessity to organize filtration fields, sewage pipe cleaner call-outs etc. So for small cottage land parcels it is better to use a compact aerobic system. Such systems are a bit more expensive but they provide for 95% sanitation for sludge and water. Sludge may be used as soil fertilizer. 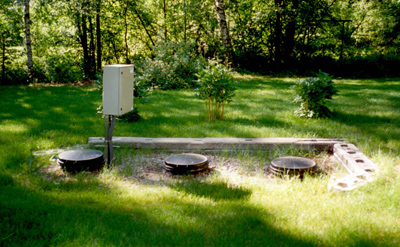 — Can we use foreign autonomous sewage systems in Russia?
— They are not popular here, because they follow less strict European standards. They can be assessed according to the main parameters of water contamination such as biological oxygen demand (BOD) and chemical oxygen demand (COD). Foreign standards for BOD are 15 mg/l, and for COD, 75mg/l, while our standards are BOD: 4mg/l and COD: 30mg/l. And though the principles of sewage system cleaning are similar all over the world, the requirements are different. In Europe it is sufficient to clean sanitary wastewater to the level of the water pool where it is drained, and according to our standards the wastewater must be cleaner than the water pool - that’s why if we want to use European systems they must be updated. And that will make them even more expensive. 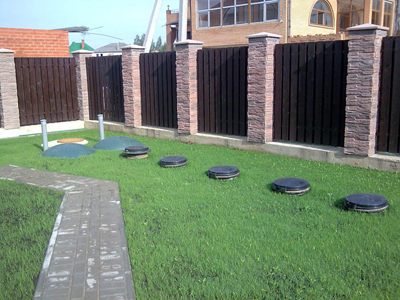 —In what way are autonomous sewage systems updated?
—Annually, at different exhibitions, producers claim their innovations in this sphere. Of course, they are updated. A number of companies are making more complicated engineering designs – I don’t think they will be popular with customers. The basic principles of sanitation won’t fundamentally change but I think new trade marks will appear on the market, and rivalry will increase.