The Profine GmbH company invests in plant expansion in Germany

The director general of Profine GmbH, Peter Mrosik, and the mayor of Pirmasens in Germany have signed an agreement on the expansion of the holding plant’s territory.


As the company press office told Construction.ru, this will allow for the increase in the area of production by 70,000 m2 at the expense of municipal lands adjacent to the territory of the plant. 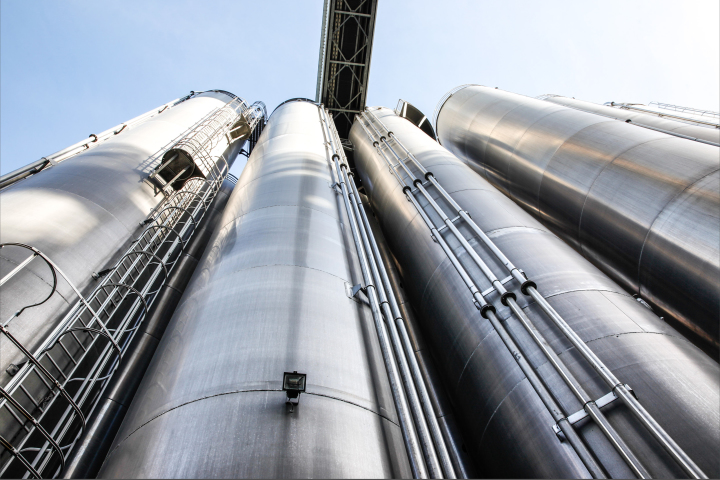 “We are going to invest several dozen million euro in the development and improvement of the new production territories”, Peter Mrosik said. “It will allow us to achieve a new level of quality in our production”. 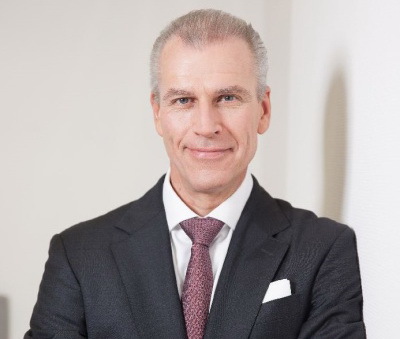 The development of the additional territory will be completed by 2017 and will significantly improve the logistics system of the whole enterprise. The next stage will be the enhancement of production capacities. Besides this, the plans of the company include the construction of a new office in Berlin, to be completed in 2017. The international concern Profine GmbH International Profile Group produces PVC window and door profiles.