Who designs and engineers modern Moscow 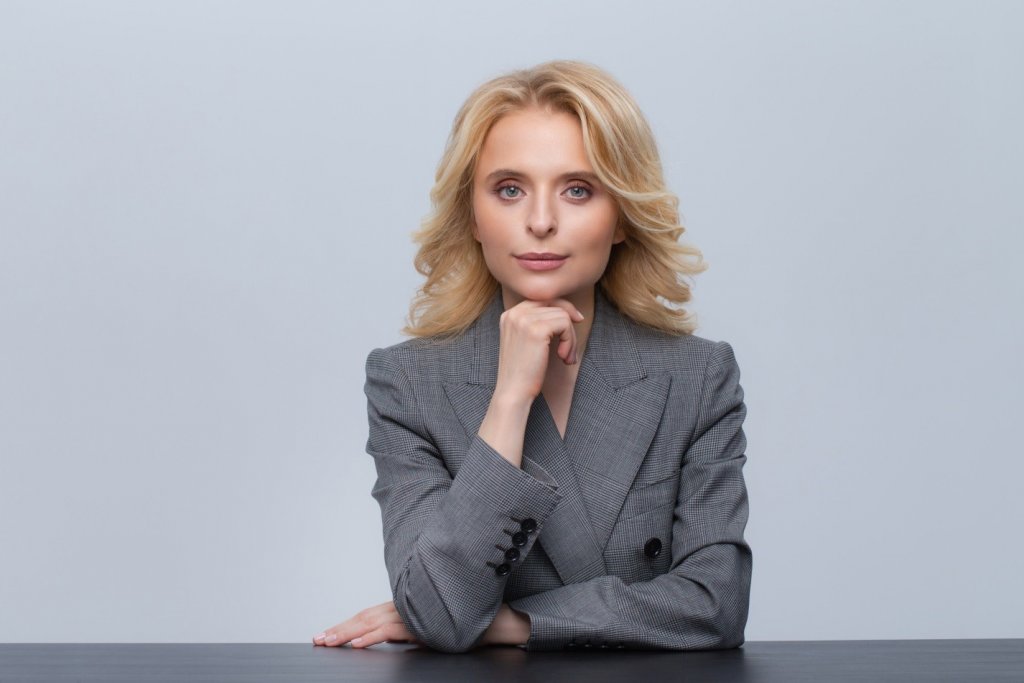 Anna Merkulova is a Russian engineer, top manager in engineering and construction of transport facilities sphere. She is in charge of the leading engineering centre of the country, the Group of Companies “Mosproekt-3”, that designs and engineers complex facilities within Moscow and beyond, implementing innovative technologies intensively.

Anna Merkulova, pursuing the engineering dynasty, followed steps of her family of mining and military engineers. On receiving Moscow State University of Civil Engineering Degree with honours in 2004, for the following eight years Merkulova worked in the international group of companies that focused mainly on the transport structures construction. She was in charge of the direction of motorways and transport interchanges, including the ones on Moscow Automobile Ring Road. Anna Merkulova went all the way up, from being an engineer and ending up as the Vice President of the company. Her personal portfolio of emblematic facilities was enlarged with Moscow – St. Petersburg Route and the new building of Vnukovo Airport. In 2012 city authorities offered Anna Merkulova to work for “Mosproekt-3”. 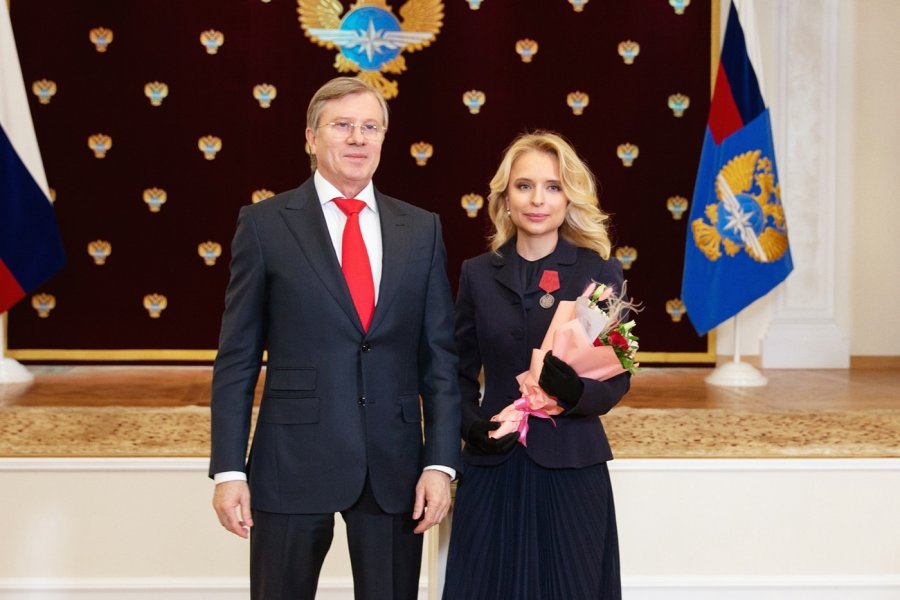 Anna Merkulova’s engineering and managing skills are highly regarded by the country’s leaders: in 2020 Minister of Transport Vitaly Saveliev presented the General Director of GC “Mosproekt-3” with the Medal of the Order for Services to the Fatherland, 2d class

The appointment derived from the remarkable event for the capital city: Mayor of Moscow Sergei Sobyanin was about to launch the programs of urban development of Moscow. Major improvements and upgrade were required for transport system, alongside with Moscow Metro, railways and city motor- and highways. The key point was not to bring the day-to-day life of the city dwellers to a standstill while constructing the new facilities and modernizing the old ones, originally planned in the middle of the previous century. That task was highly expected to be performed compliant with fundamentally new demands for the participants in the process. There was an urgent need for the specialists who were technologies-savvy, globally aware of innovative technologies, and were able to implement technical breakthrough ideas. With Anna Merkulova in charge, “Mosproekt-3” has become the generator of the advanced technological solutions in the transport construction sphere.

From Soviet Institute into the utmost leaders of the sphere

To accelerate the urban planning programs, the management of Moscow agreed on consolidating the longest-standing engineering institutes into a single engineering centre with the full range of services in design & engineering and construction of urban facilities. Thus, the centre united three ailing companies – “Mosproekt-3”, “Mospromproekt”, and “MNIITEP”.

Anna Merkulova took charge of the new Group of Companies that was named the Group of Companies “Mosproekt-3”. She re-assigned the competence profile for each institute, having posed the immediate objectives for the specialists. Thus, “Mosproekt-3” focused on transport construction, “Mospromproekt” – the underground railway system and the team of “MNIITEP” – engineering transport hubs. 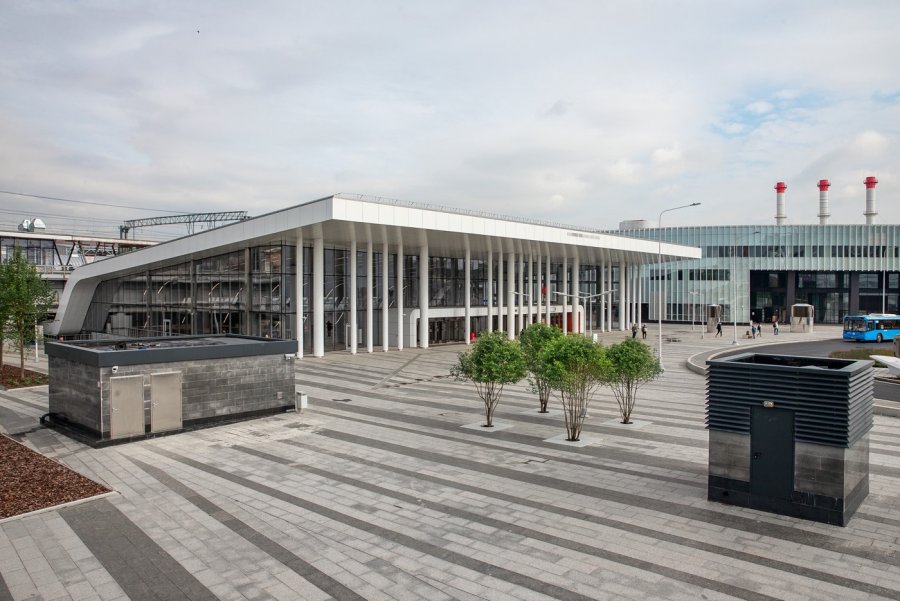 As to 2021, the engineers of the Group of Companies “Mosproekt-3” have engineered 56 stations on the Big Circle line of Moscow Railway, Sokolnicheskaya, Zamoskvoretskaya and on other lines of Moscow Metro, meanwhile, the extension of the City underground railway based on their draft is in progress. “Mosproekt-3” was also closely involved into the engineering of Moscow Central Circle stations (MCC), the core transport artery that managed to reduce traffic congestion in the city. Within Moscow Central Circle over 20 modern transport interchanges were put into operation so far, one of which, “Nizhegorodskaya” Hub, the top-of-the-line project of the company, is recognized as the largest hub in Europe. Furthermore, Mosproekt-3 engineered over 2000 highways, bridges, overpasses and transport interchanges, as well as residential complexes with all the required infrastructure and other facilities. From 2012 till 2021 the group of companies received over 1000 favourable reviews from the state appraisal authorities which confirm the high quality of the work performed. 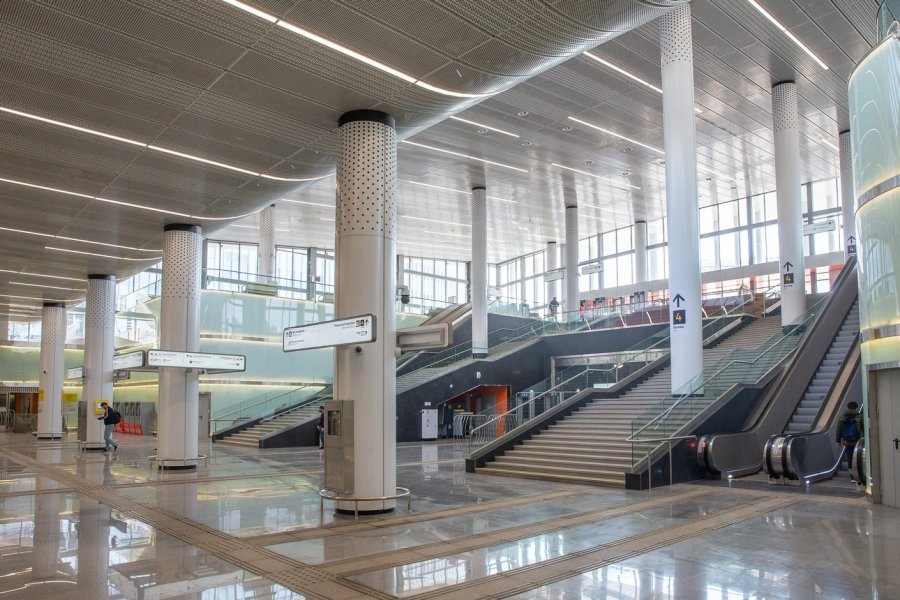 Anna Merkulova gives high priority to the professional advancement and skills development training programs for her staff. To achieve that aim, there are a number of the established educational projects:

Anna Merkulova has authored over a hundred of unique and effective solutions to complex urban construction projects. With Merkulova in charge, new techniques are implemented in the company. 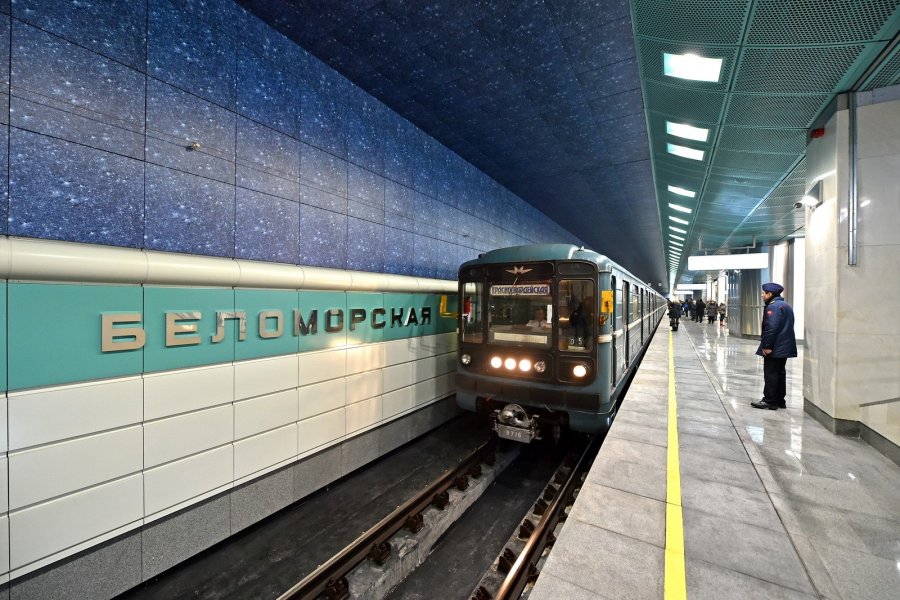 For instance, a “top down” technique became innovative for the current history of City Metro which enabled to “inset” a new station above the operating Zamoskvoretskaya line without closing down the train operation. Moreover, while constructing a section in Lyublinsko-Dmitrovskaya line, an ice-wall was erected to protect from quicksand.

The covered method of tunneling under the protection of the drill-tube shield and shotcreting to steady the drilled depth, engineered for the construction of Troitskaya line, will reduce ill effect on the city environment and cut down costs on relaying utility systems lines.

A section of Sokolnicheskaya line in New Moscow proceeded through the highway line, in addition, stations “Filatov Lug” and “Prokshino” are engineered by means of BIM technologies.

Another off-standard technology was applied in the section under Kaluzhskoye shosse: the tracks go into the joint metro- and road- tunnel of 92 metres wide. There is no similar facility in Moscow. 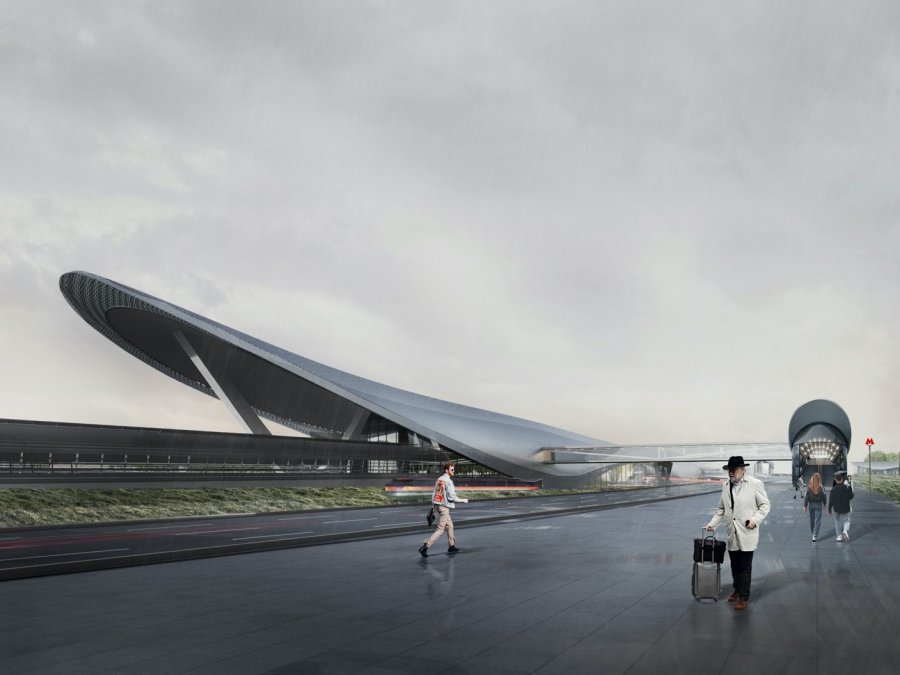 The City in Digital Format

BIM-technologies imply the performance of 3-dimensional drawings that along with constructive information contain the data crucial throughout the entire lifecycle of the facility. The appliance of BIM-modelling simplifies the construction process and reduces costs. The technology of 3D scanning serves to monitor the system of strict verification, obtaining the information on the conformity of the project under construction with the preliminary drawing.

“Mosproekt-3” team’s digital project formed the basis for the construction of Northern Drive of Kutuzovsky Prospect which is a new outbound highway of Moscow. The advanced technology turned out highly efficient when lining up the facilities of Moscow Metro as well, providing the opportunity to diminish the construction footprint and reduce the cost of utility systems relocation.

Troitskaya line is also being constructed by applying 3-dimensional drawings.

The team of “Mosproekt-3”, implementing progressive technology, was repeatedly awarded the honourable title “BIM-leader of Russia”.

Anna Merkulova, receiving numerous industry and city awards and tributes, has been awarded the Medal for Services in Transport Construction and the Medal of the Order for Services to the Fatherland.

Who are you, Minister of Construction, Housing and Utilities, Mikhail Menn?

Constructors’ ratings: German Yelianiushkin is one of the leaders

Constructors’ list: Menn and «Sibur» are leaders, but Nickolaeva and «Kamenny vek» are among the outsiders

US Minister of construction Ben Carson: why does Trump authorise a person from a different sphere to command construction?

Expert opinion: Renovation in Moscow is a grave governmental error

The genius of Russian avant-garde architect and painter Konstantin Melnikov: Lenin’s tomb-chest saved him from being arrested