The festival NAUKA 0+ is for the first time scheduled to be held at a platform of Zaryadie Park and the Russian Academy of Sciences in Moscow.


According to the press office of the Moscow State University named after M. Lomonosov, the popular scientific festival NAUKA 0+ is a “global event,” which will be held on October 12, 2018.

“This year, a special attention is paid to this event on the part of foreign guests and observers, because the main theme of the festival is the science of the future, the science of the planetary level: “Megascience: Russia in the world — Russia for peace”, the message reads.

Within the framework of the festival, the most notable achievements of the global science and the role that Russia plays in the development of Megascience will be demonstrated. The university has stressed that the upcoming event will be the largest one in its history. In particular, this time the number of central event platforms will be significantly increased. 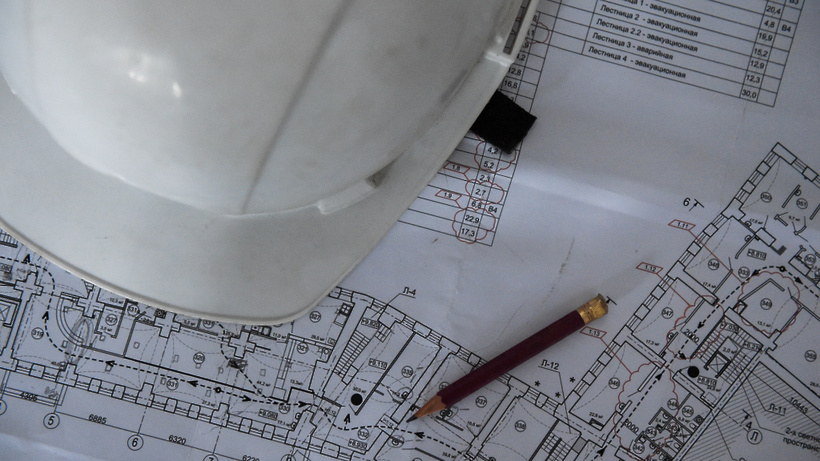 Who received Grand-prix of the “Zodchestvo-2016” International Architectural festival

Private science park to be built in Crimean city of Sevastopol