Reconstruction of Ryabinovaya street in Moscow, which will become an alternative to the MRHW (Moscow Ring Highway) between Mozhaiskoe Highway and Michurinsky Avenue, will be finished in November.


As our play-by-play correspondent Yuri Kipin reports, the Mayor of Moscow, Sergei Sobyanin, announced this with considerable confidence to journalists in the course of a road construction inspection. According to him, upon the completion of construction work the street will provide a link between residential areas and, in fact, will become an alternative to the MRHW in the west of the city. 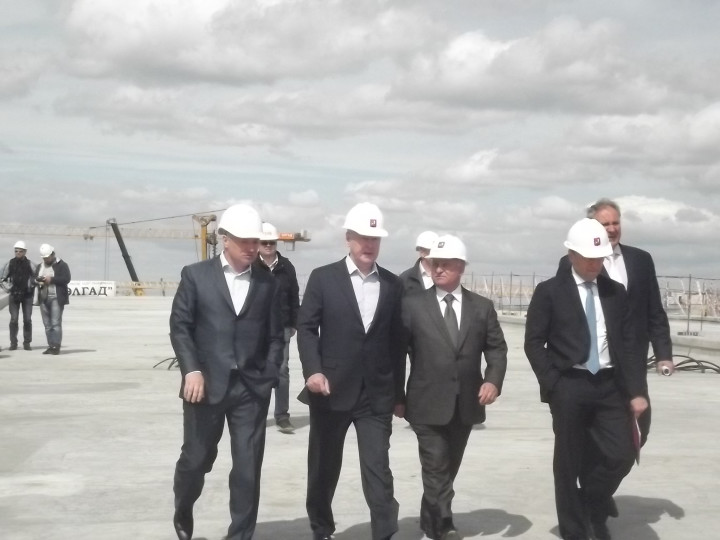 “The project will trigger the development of the district, Skolkovo will become more accessible, and industrial zones will recover”, said Sobyanin. The existing road network will be reconstructed from Michurinsky Avenue up to the viaduct over the Kiev line of the Moscow railway. There will be 4–lane traffic in both directions. On the 645m-long viaduct, traffic will have 6 lanes in both directions. 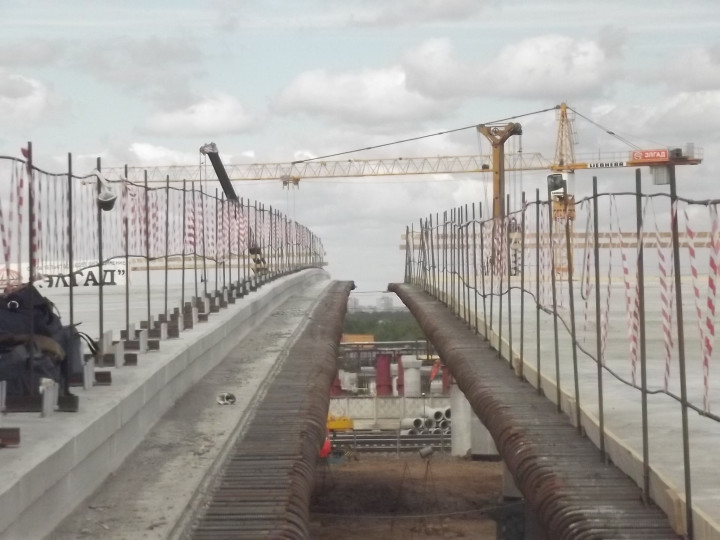 Builders are now pouring concrete and reinforcing factory installations. The total length of both the constructed and reconstructed road will be 3 km.  According to Petr Aksenov, the Deputy Head of the Moscow Construction Department, 300 employees are working round the clock and there are no delays with replacing railway lines. The cost of work on the viaduct is 3.5 bln rubles. 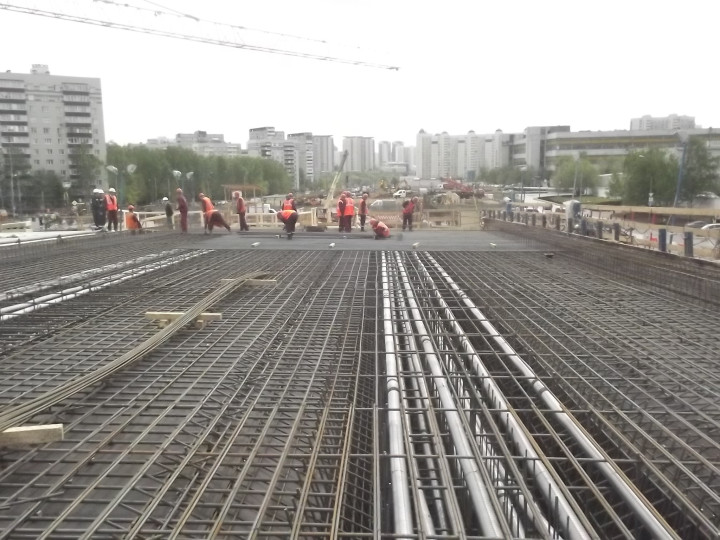 Parking for 150 vehicles is being provided for drivers. Ryabinovaya Street will be connected with the North-Western road by an overhead road 342m long. According to the plan, the reconstruction is to be completed in July 2016.

Sergei Sobyanin toasts the Moscow Metro on its 80th anniversary

How will developers who build according to new regulations benefit

Sobyanin: the best paving plants are put into operation in Moscow