Decrease in deposit rates will lead to further growth in the share of investors in real estate 16 million rubles will be invested in the paid section of the Don highway in the Voronezh region Almost 1.4 billion rubles will be allocated for the reconstruction of treatment facilities in Yoshkar-Ola

Menn: in Housing and Communal Services of Russia, a transition from licensing to self-regulation is possible

Moscow, TASS. Our correspondent Alexey Nevsky. The Minister of Construction and Housing and Communal Services, Mikhail Menn, told journalists about the first results of the licensing of management companies in the sphere of housing and communal services of the Russian Federation.

He reminded us that the Government of the Russian Federation was compelled to reform the outdated system of housing and communal services through the adoption of several federal laws, one of which obliged local authorities to carry out the licensing of management companies already operating and due to operate in future in the regions. Licenses for work were obtained by some but not by all companies. In some regions the percentage of those failing reached 30%. Countrywide, 13% of management companies didn't obtain the license up to May 1st.

However, there are regions where all companies obtained the license from day one, for example, the Tambov region. Mikhail Menn highlighted that to obtain the license to be an operating company, "is only the first step for management companies – then, throughout all of their work, we expect strict checks and controls from inhabitants and local authorities. The role of housing inspectorates will thus increase, but will not become dominant." 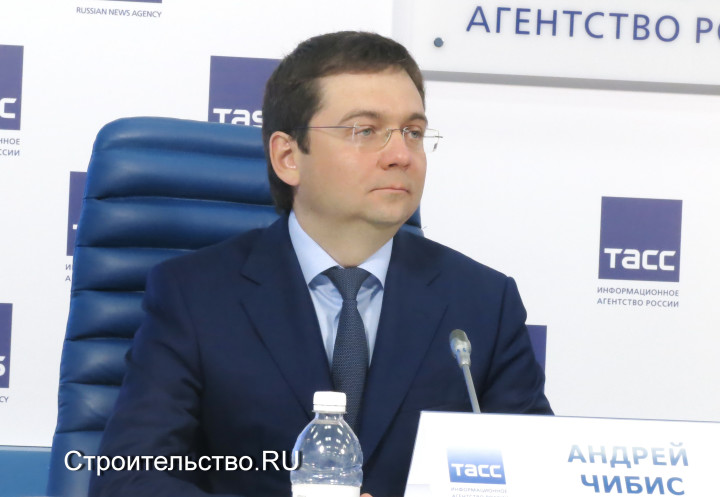 The deputy minister for housing and communal services, Andrey Chibis, also participated in the press conference. He said that housing inspectors also needed to obtain certification on their readiness to work in this sphere, but not all of them passed the examinations. Of 20,000 inspectors, 10% failed. For all of them, the examination consisted of one hundred questions. Minister Menn then reminded us that in reforming housing and communal services, Russia has gone the way of some European countries, for example Poland, which in the early nineties moved to licensing of management companies. In 2014, licensing there was replaced with self-regulation. In time, it can happen in our country, Mikhail Menn said.